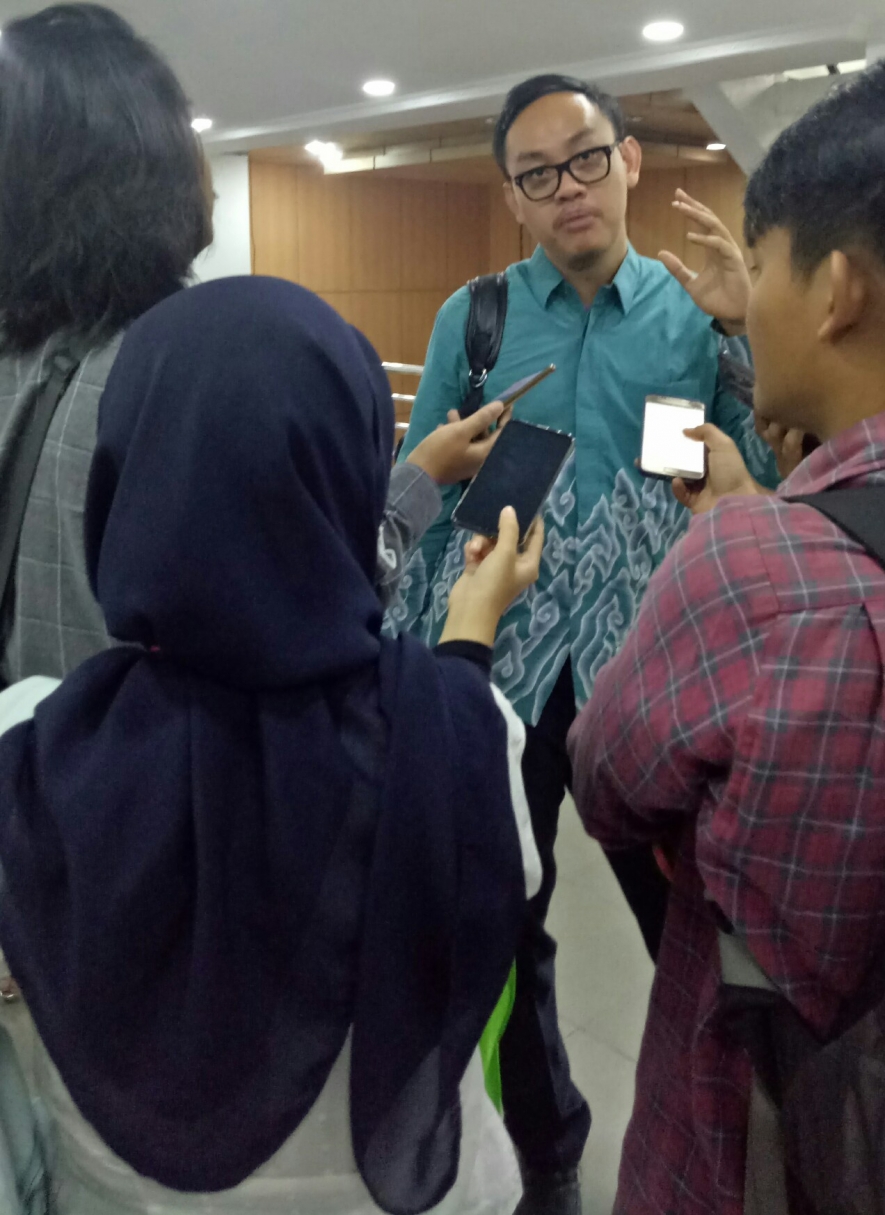 Bhima Yudhistira Adhinegara, Researcher at the Institute for Development of Economics and Finance-Indef, said that Chile has good trade potential for Indonesia because even though it is a small country, Chile is an entry point for Indonesia to other Latin American countries.  That was said by Bhima Yudhistira after the Diplomatic Forum talk show held by Voice of Indonesia, at Jusuf Ronodipuro Auditorium, RRI, Jakarta, Thursday (11/28).  According to him, Indonesia can improve trade relations with Chile by optimizing trade in various commodities such as food, beverages, automotive components, and others.

"So if we improve trade relations with Chile more optimally, for example, one, food and beverage, the second component is automotive, the third component is electricity, the fourth is related to commodities such as palm oil, chocolate, rubber, there is a lot of demand to Latin America," said Bhima.

Bhima Yudhistira further said that if Indonesia wants to seriously collaborate with Chile, the Indonesian government must reduce logistics costs by cooperating with logistics and cargo and providing incentives from the government.  This was done, Bhima continued,  because of the location of Chile which is very far from Indonesia, so it does not cost much for shipping goods to Chile.(VOI / AHM)