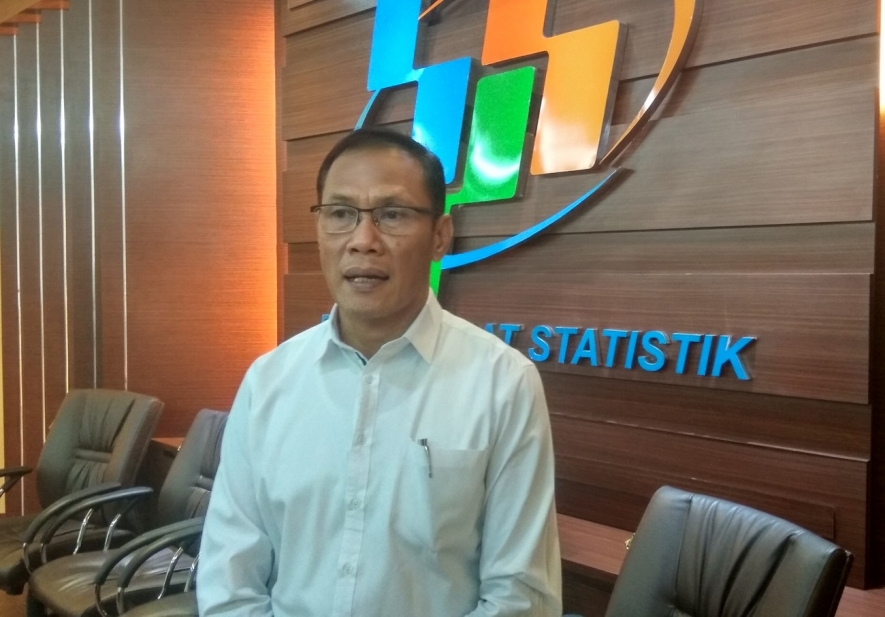 Benign inflation has given room for Bank Indonesia (BI) to ease monetary policy, as it cut the nation’s benchmark interest rate 100 percent since July to 5 percent in order to stoke growth in Indonesia’s economy amid rising global risks.

BPS said that inflation picked up slightly in November to 0.14 percent from 0.02 percent the previous month, driven by an increase in food prices.

BPS head Suhariyanto said on Monday in Jakarta that increased inflation in November was in line with patterns in previous years, which recorded a slight uptick in inflation in the last two months of the year as businesses prepared to face increased seasonal demand between Christmas and New Year.

November inflation was driven primarily by price hikes in food commodities, which increased 0.37 percent last month and contributed 0.07 percent to the headline inflation.

Suhariyanto added that shallots, tomatoes, chicken meat and eggs were among the commodities that drove November inflation, while deflationary pressures were also recorded in the prices for red chilis, fresh fish and bird’s eye chilis.

Meanwhile, the processed food, beverages, cigarettes and tobacco category was the second-highest driver of inflation at 0.25 percent.

“[The prices of] Clove cigarettes and filtered clove cigarettes have been gradually increased over the past few months. It seems like retailers are anticipating the plan to hike cigarette [prices] in January,” said Suhariyanto, referring to the planned increase in tobacco excise and retail price.