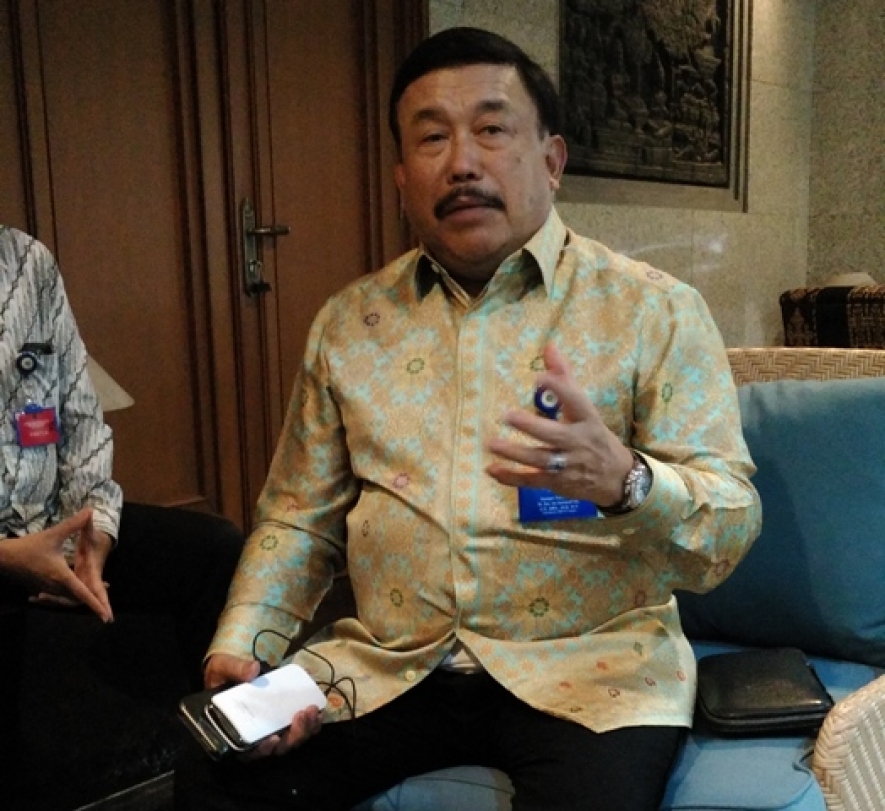 The repatriation of ethnic Rohingyas from Bangladesh to Myanmar is soon to be implemented. To that end, Indonesia offered to assist in the process of the repatriation. Especially now Myanmar wants to accept Indonesia’s offer after previously rejected it due to Indonesia approved the resolution issued by the United Nations. This was conveyed by the Indonesian Ambassador to Myanmar, Ito Sumardi, to the media crew on Tuesday, February 13th in Jakarta.

“Of course Indonesia hopes this repatriation can run smoothly, safely, and peacefully for the process of their reconciliation. Secondly, Indonesia also certainly offers its contribution in this repatriation where they are willing to accept. At first they were against it, maybe they were disappointed when Indonesia who had been supporting them suddenly approved the resolution. But we gave reason that we approved the resolution as a friend to make a balance,” Ito Sumardi said.

Ito Sumardi added that in relation to the repatriation process that will be implemented in the near future, prossibly the Minister of Foreign Affairs Republic of Indonesia Retno Marsudi or the Coordinating Minister for Political, Legal and Security Affairs Wiranto will hold a meeting with Myanmar leader Aung San Suu Kyi. In addition to the sanctions imposed by the United Nations (UN) Indonesia also calls that sanctions given to Myanmar to be as objective as possible based on the existing facts. (VOI/Rezha/AHM)