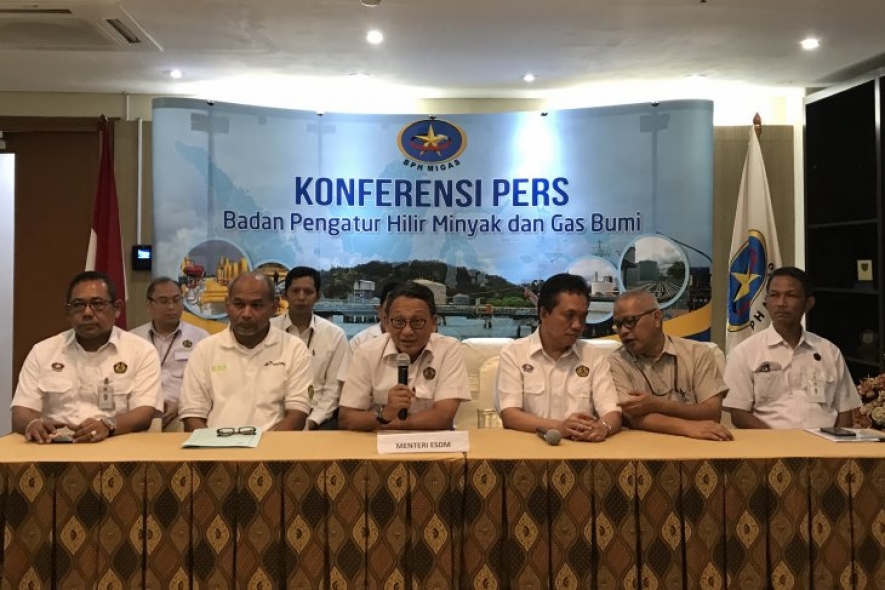 Minister of Energy and Mineral Resources (ESDM) Arifin Tasrif has assured adequate supply of fuel oil ahead of the Christmas and New Year celebrations. "We have seen the availability of available stocks in these areas. Indeed there are one or two whose stocks must get attention. But, it can be sent and it seems that it is close to those areas, "Arifin told the press when reviewing national coordination center at the office of The Downstream Oil and Gas Regulatory Agency (BPH Migas), Jakarta, Monday.The areas where the majority of the population celebrate Christmas also received priority for the allocation of fuel, Arifin said.In addition, Arifin who is also the former Indonesian Ambassador to Japan urged the officials from State-Owned Enterprises to coordinate with others in an attempt to meet the fuel needs of the community."We ask state-owned electricity firm PLN, State-owned gas distributor PT Perusahaan Gas Negara (PGN) and State-owned oil and gas holding company Pertamina to cooperate and synergize with different agencies," the minister said.So far, there have been no significant obstacles, bearing in mind the various challenges that can be anticipated, according to Arifin."So far, it can be seen that we anticipated correctly," he said.A National Coordination Center of Energy and Mineral Resources sector has also been arranged on every island in Indonesia, Head of The Downstream Oil and Gas Regulatory Agency (BPH Migas) Fanshurullah Asa said."We have arranged for a national coordination center on each island. We send officers to check the supply of fuel," he said.