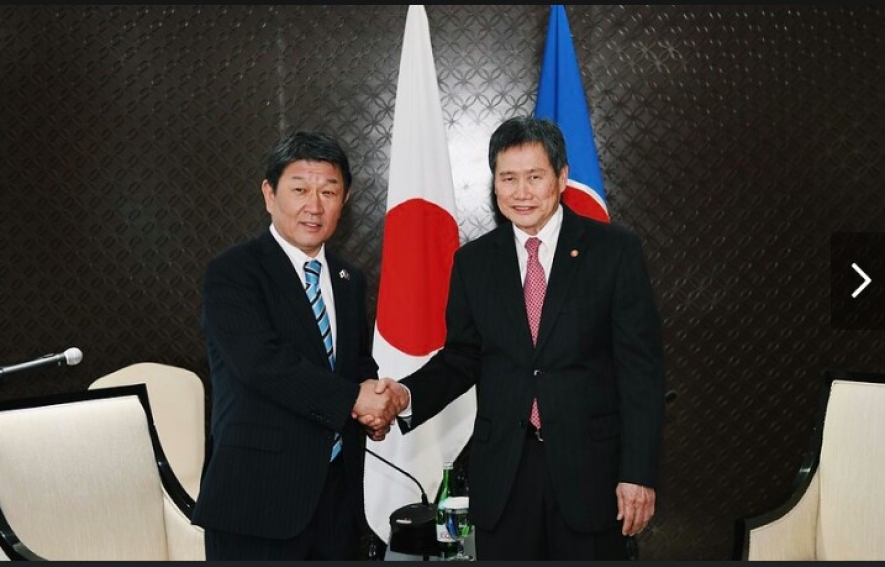 "Since the establishment of the Dialogue Partnership forty seven years ago, ASEAN began relations and one of the most substantive and comprehensive partnerships of ASEAN which has contributed significantly to the development and promotion of peace, stability, and prosperity in the region," Dato Lim Jock Hoi said.

In his remarks, ASEAN Secretary General Dato Lim Jock Hoi hoped that Japan could improve relations in all fields with countries in the ASEAN region. (VOI / AHM)