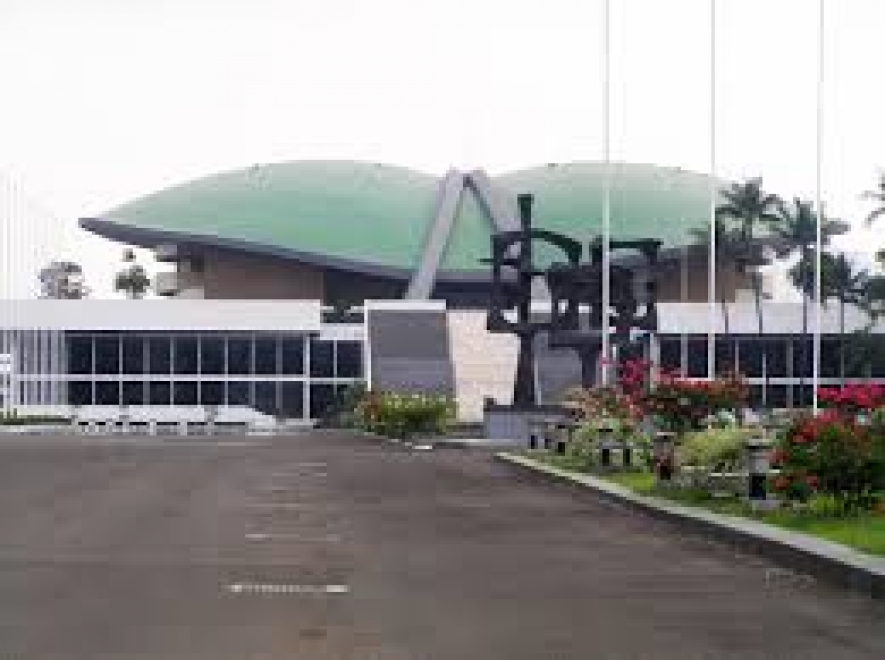 Speaker of the House of Representatives–DPR, Bambang Soesatyo during a plenary meeting at the Parliamentary building in Jakarta on Wednesday (14/02) appreciated the Indonesian government which has quickly responded on malnutrition problem in Papua recently. The House continuously encourages the government to pay more attention to the victims so that the handling can be continuously done.

Bambang Soesatyo said,“Related to the extraordinary situation such as measles epidemic and malnutrition in Asmat regency, Papua, DPR appreciates the government for its quick response in handling the case. But, the DPR also reminds the government to immediately have accurate data on areas vulnerable to malnutrition.”

House Speaker Bambang Soesatyo also called on the central government, regional government and regional agency for disaster mitigation to keep alert in overcoming the malnutrition problem and victims. He asked the government to mutually synergize so that all kinds of health problems can be immediately resolved. (VOI/AF/AHM)