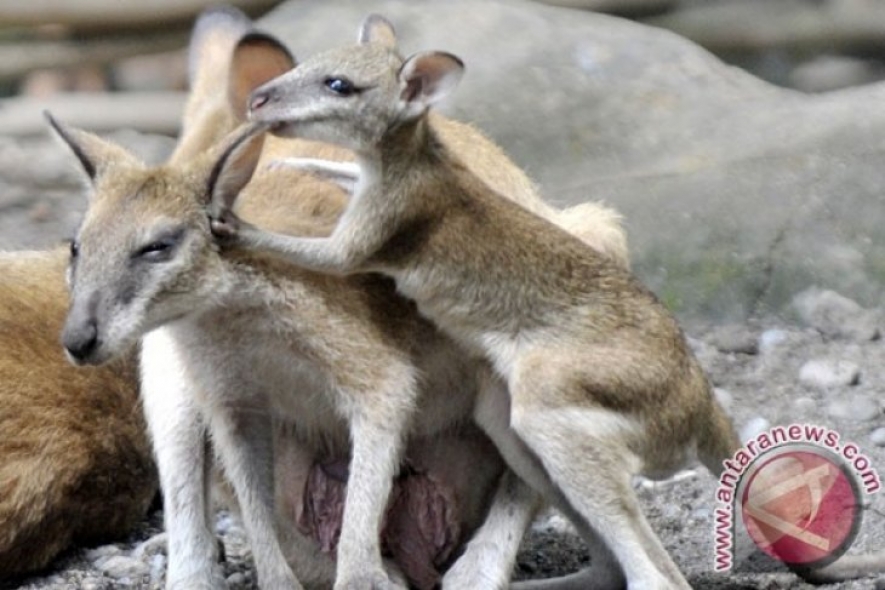 Pontianak, W Kalimantan - The Indonesian Navy has thwarted the attempt to smuggle dozens of protected animals to Malaysia aboard a boat and arrested 12 suspects. The arrest was made Wednesday, January 15, when the motor vessel KM Bahari 11 carrying the animals passed through Kapuas River. The legal process against the suspects would be handled by West Kalimantan's Natural Conservation Agency (BKSDA), the agency's head Sadtata Noor Adirahmanta said in Pontianak, on Thursday. "As many as 12 people have been named suspects and the legal process will be conducted soon as per the law," he said. Based on preliminary investigations, the protected and rare animals were to be transferred from Jakarta to Malaysia via Kapuas River in West Kalimantan, Adirahmanta said. Among the animals are a dusky pademelon or Papuan kangaroo (Thylogale brunii), dozens of snakes, parrots allegedly from Papua and East Nusa Tenggara, a Siberian Husky dog, and dozen other animals. The BKSDA will temporarily keep the animals for rehabilitation before releasing them in their habitat. The suspects will be charged under Article 21 (2) of Law no. 5/1990 on conservation of natural resources and its ecosystem. (ANTARA)