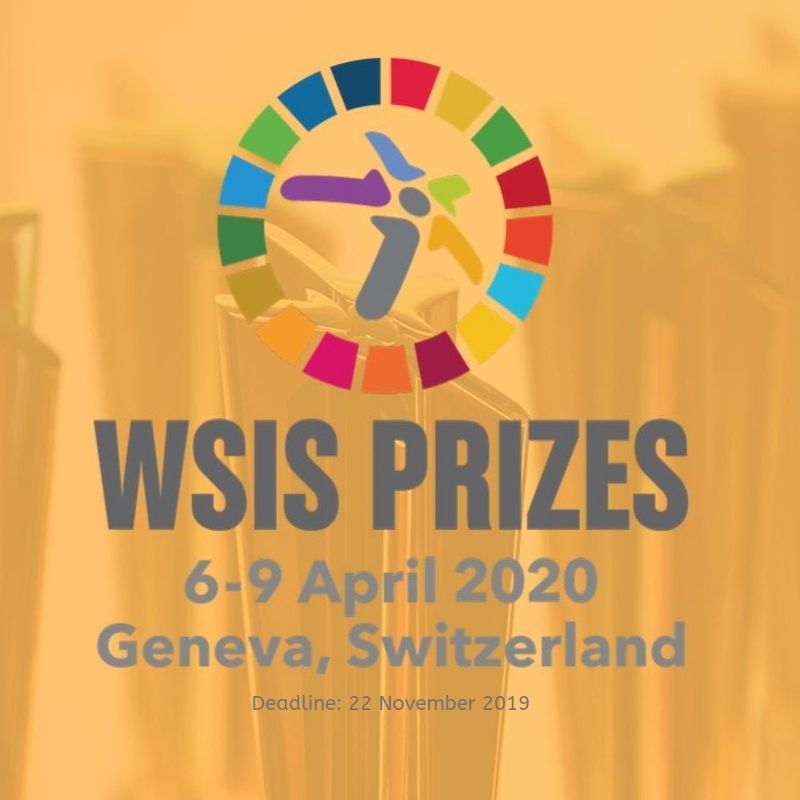 Miscellany will inform you about the interesting program from the Ministry of Communication and Informatics, which was nominated by the United Nations. At the annual World Summit on the Information Society (WSIS Prizes) event, the Miss Lambe Hoaks program was chosen to be included in one of the contested nominations. The program was nominated in Category 17, Action Lines C10 "Ethical Dimensions of the Information Society", as the flagship work of Indonesia. WSIS is a world meeting forum on information technology empowerment held by the United Nations. Miss Lambe Hoaks is a weekly program showing Miss Lambe Hoaks as the Main Figure who reports the results of weekly monitoring from the Content Complaints Team. With the talkative of the main character, Miss Lambe Hoaks, this program tells the latest views that are being the subject of discussion by netizens on all social media platforms. In addition to Miss Lambe Hoaks, there were eight Indonesian projects or initiatives that were nominated, namely the 2019 IoT Makers Creation Ministry of Communication and Information, included in Category 1 "The role of government and all stakeholders in the promotion of ICTs for development." Later, five of the 20 projects per category that received the most votes from various parts of the world, was named the second winner. Then, from the five projects, one was chosen by UN experts as the First Champion. The Lambe Hoaks program is produced weekly and is broadcasted through its main media channels, namely GPR TV and other Social Media channels of the Ministry of Communication and Information such as Youtube, Instagram, Twitter, and Facebook. With the presence of the latest and superior program collaboration results from the three work units of the Ministry is expected to provide fresh and beneficial shows for the people of Indonesia wherever they are. The Lambe Hoaks displays information about hoaks that was collected for one week by the Automatic Identification System (AIS) ofMinistry of Communication and Information, then displayed by Miss LambeHoaks as the host and broadcasts on all social media platforms and a number of TV stations.

More in this category: « Diplomatic Corner TODAY IN HISTORY »
back to top
Home