Based on ‘Omnibus Law to Create Employment’, the Government and Parliament must explain it to the Community 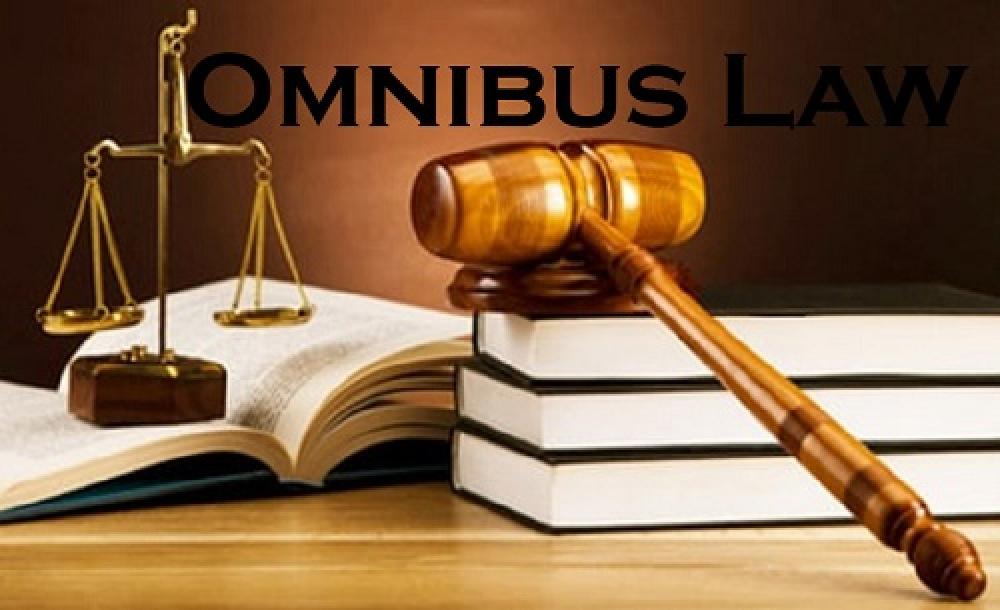 The government has finished the draft of the Omnibus Law to Create Employment. This week, the draft will be submitted to the House of Representatives (DPR) and is targeted to be completed within three months. Omnibus law is a law created to target one major issue that might revoke or amend several laws to be simplified. So far, the government has scrutinized 74 laws that will be affected by the omnibus law. According to President Joko Widodo, if the government only combines the laws one by one and then submits a revision to the DPR, the process can take time more than 50 years. Based on the omnibus law, the existing laws that are viewed to hamper can be revised simultaneously.

In fact, there are two Omnibus Laws submitted by the government to the DPR. They are Omnibus Law to Create Employment and Omnibus Law of Taxation. However, the Omnibus Law to Create Employment is criticized by a lot of people, remembering that there are some points in the omnibus law draft, that are unacceptable. Because, they think that this will threaten the welfare of workers, such as the imposition of workers’ hourly wages. The workers assume there is an effort to eliminate the minimum wage by setting the hourly wage. In other words, if the workers work fewer than 40 hours a week, their wages will automatically be below the minimum wage. On the contrary, according to the government, this hourly wage regulation does not eliminate the minimum wage rule. This rule gives flexibility to business entities or companies in providing salaries to temporary workers. The rules for hourly wage schemes are intended to accommodate certain types of work, such as consultants and part-time workers. In addition, the hourly wage payment rules are intended to accommodate new types of work in the digital economy industry with millennial workers who want flexible working hours. Based on this, socialization is needed for the community to understand correctly what the objectives of the government are in making regulations. Thus, bias information amid the community can be prevented. Now, the DPR's task to study the draft Omnibus Law proposed by the government is whether it is advantageous or disadvantageous to the community. The task of the parliament members is also to provide a correct explanation to the people they represent, and the reasons for their decision on the draft of the omnibus law.

More in this category: « Corona Virus Worries the World Should OJK be dissolved? »
back to top
Home