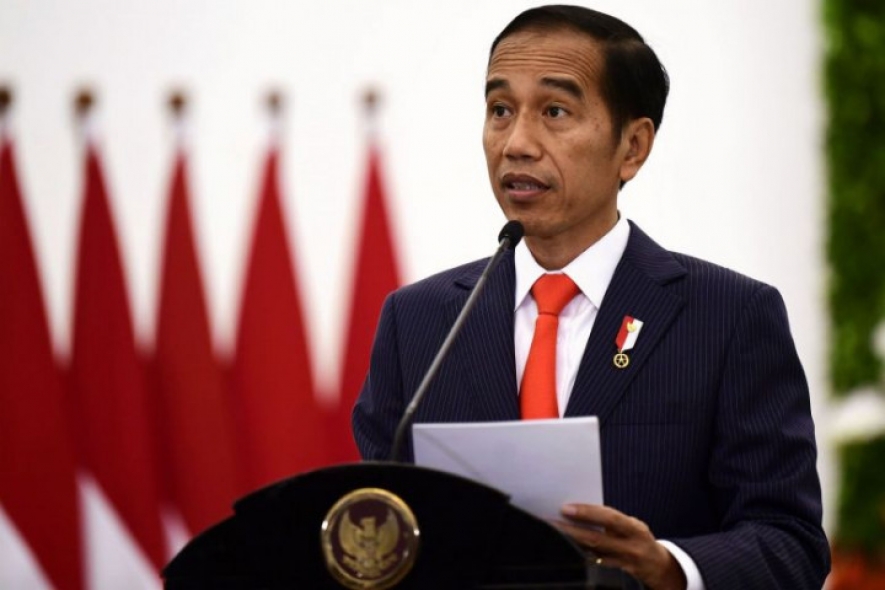 "I think it has been announced that the government has security responsibilities for 260 million Indonesians//  That's what the government prioritizes. Therefore, the government does not have a plan to repatriate the people  who are there, ISIS of  ex-Indonesians. Secondly, I ordered that 689 people to be identified one by one, their names and who are they? Where do they come  from? So that the data is complete. So,  prevention  of  deterrence can be done here before the data is entered into immigration. This is firm," President Joko Widodo said.

Meanwhile, related to the children of ISIS members who were former Indonesian citizens, President Joko Widodo stated  that they have the opportunity to return to Indonesia. However, the repatriation is restricted to children under  10 years. (NDY)