Govt Not to Revoke Citizenship of Indonesians Linked to ISIS 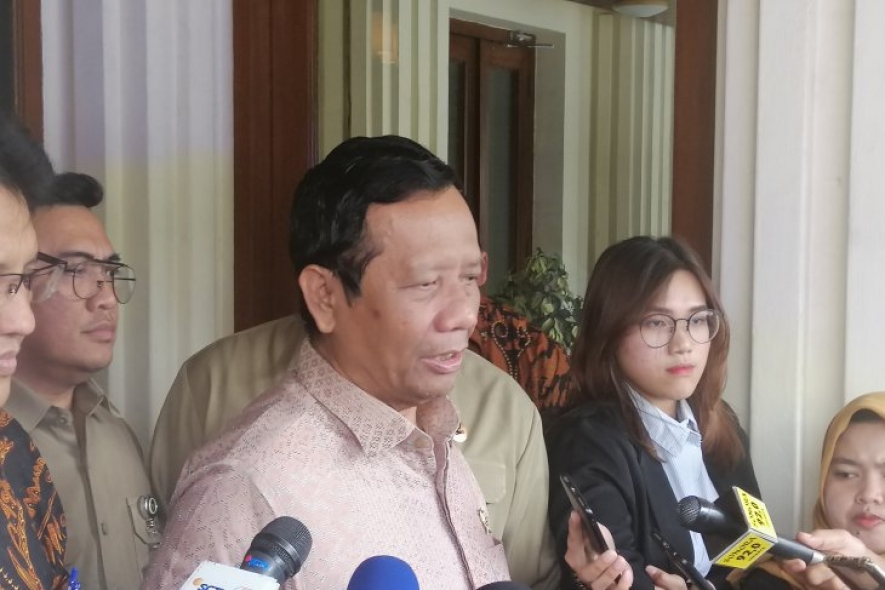 Indonesia's government will not revoke citizenship statuses of more than 600 Indonesian nationals linked to ISIS while reaffirming that the authority has no plan to welcome them into the country due to security reasons. "We do not renounce their citizenship statuses, but they are not allowed to return to Indonesia because they were (linked to) ISIS," Coordinating Minister of Politics, Law, and Security Mahfud MD said in his office in Jakarta, Thursday.Revoking one's citizenship status must proceed through a trial, according to the former chief justice of Indonesia's Constitutional Court. "There's a legal procedure before renouncing a nationality status," he added.On Wednesday, President Joko Widodo reaffirmed the government's stance of not allowing some 689 ex-ISIS combatants, now staying in evacuation camps in Turkey and Syria. The President further named the people as "ISIS, former Indonesian nationals".Despite having no plan to bring back the former combatants, President Jokowi ordered his ministers to closely identify all the Indonesian nationals linked to the ISIS. The information collected will help immigration officials block them if and when they return to the country, the President remarked.However, the Indonesian government will allow children under 10 years of age, who have no parents, to return to Indonesia.  (ANTARA)