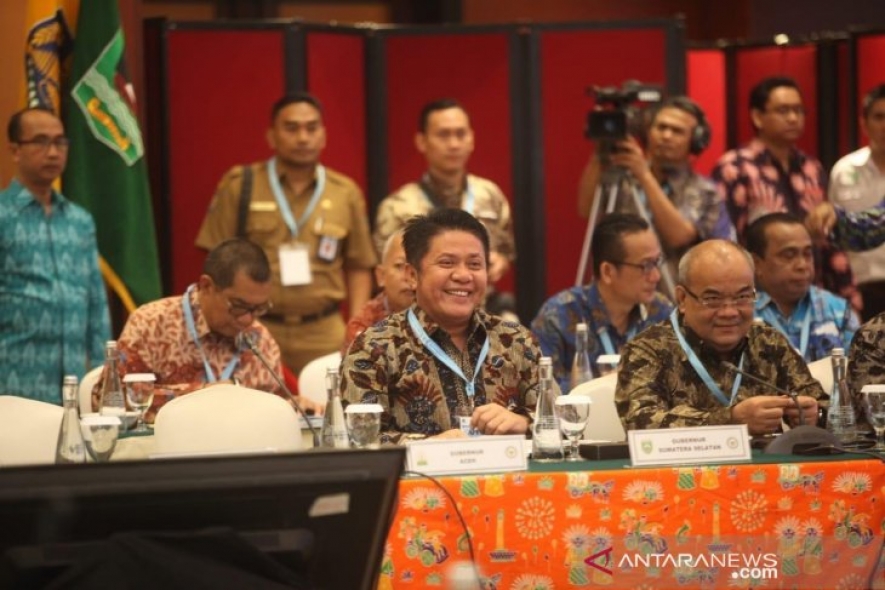 South Sumatera expressed its readiness to host the FIFA U-20 World Cup because it has international standard match facilities. South Sumatera also had experience in hosting various international sports championships, South Sumatera Governor Herman Deru stated in Palembang, Wednesday."The Government of South Sumatera was committed and ready to host FIFA U-20 World Cup in 2021," he said.South Sumatera also prepared to synergize with the central government for allocation of funds to comply with the required standards set by Football Association of Indonesia (PSSI) and the International Federation of Association Football (FIFA)."We can complete the infrastructure in one or two months," the governor said.South Sumatera proved its commitment since the provincial government had signed an agreement as a host with PSSI at Griya Agung.The chairman of PSSI Mochamad Iriawan visited South Sumatera to check the facility owned by its city as a host candidate.PSSI would check the whole sporting area in Jakabaring Palembang in case any shortcomings needed to be followed up. PSSI also checked five more support stadiums.PSSI would check the main stadium, accommodation, medical, hotel stadium distance and the distance of the stadium from the training areas.There were 11 regions and there would be six chosen to host the U-20 World Cup. (ANTARA)