Rupiah Continues to Drop Because of Coronavirus Outbreak 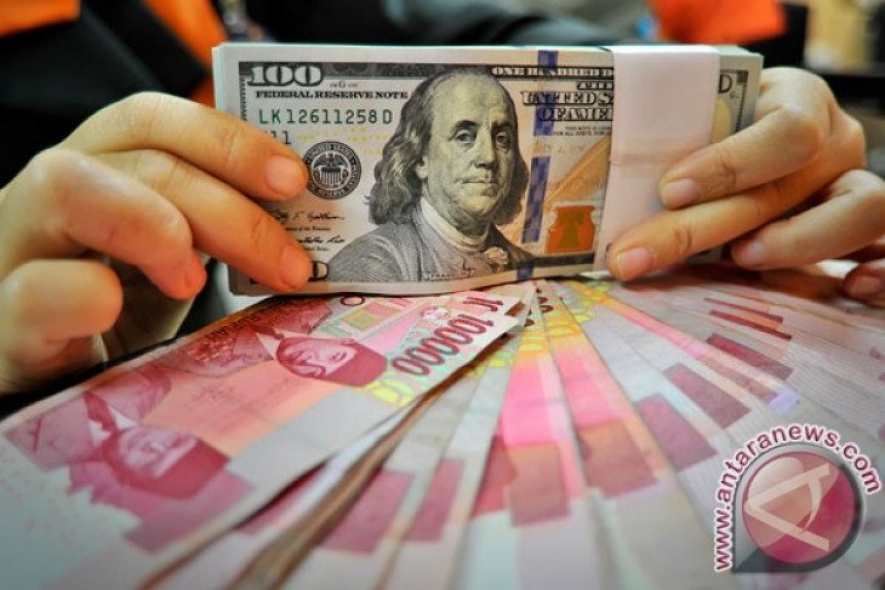 Indonesia's rupiah continued to drop by 20 points, or 0.15 percent, to Rp13,694 against the United States dollar on Thursday evening, while this morning it was recorded at Rp13,684 against the dollar."Markets have been concerned over the large number of casualties of the coronavirus," PT TRFX Garuda Berjangka Director, Ibrahi Assuaibi, said in Jakarta.On Wednesday, China's authority updated the total number of casualties in Mainland China, which has reached 1,367, while the number of people who have been infected also climbed to 14,840 people.Throughout the day, the rupiah moved within the range of Rp13,672 against the dollar to Rp13,707.Meanwhile, according to Bank Indonesia's exchange rate, the rupiah plunged Rp13,679 against the dollar this morning, while the day before, it was recorded at Rp13,659. (ANTARA)