Indonesia's West Kalimantan Border Road to Be Ready in 2021 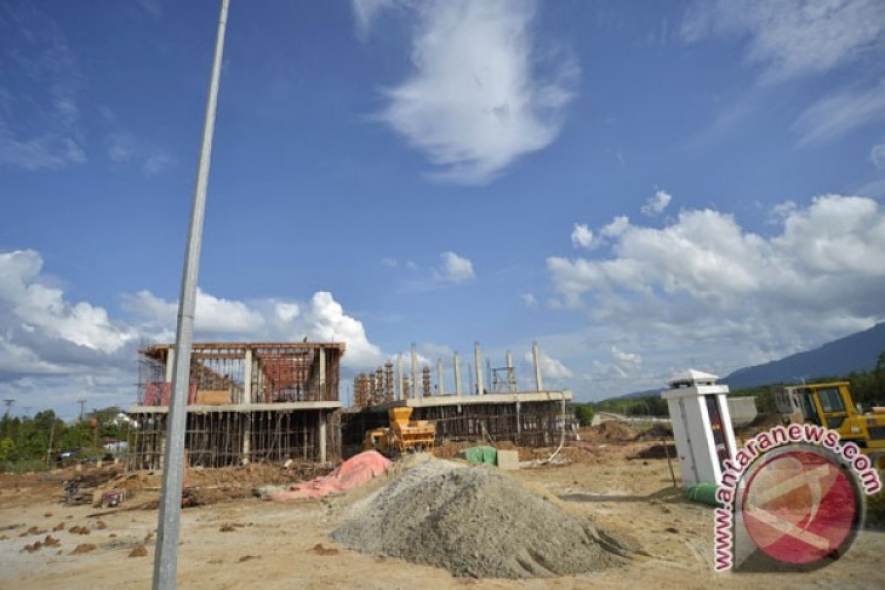 The government has targeted to complete construction work on the Nanga Badau-Puring Kencana Road in West Kalimantan that borders Indonesia and Malaysia by 2021, Public Works and Public Housing Minister Basuki Hadimuljono stated."Construction of the Nanga Badau-Puring Kencana Road that spans 25 kilometers will be started this year and is targeted for completion in 2021," Hadimuljono stated during a working visit to Silat Hulu Sub-district in Kapuas Hulu District, West Kalimantan, on Friday.The minister affirmed that the government had continued the development of border regions, including those of 11 cross-border posts (PLBN), to boost the local economy."The government has continued to develop (the border regions), and it is hoped that this would proffer benefits to the people," he stated.The Nanga Badau-Puring Kencana Road is situated at the northern tip of Kapuas Hulu District in West Kalimantan.The government remains committed to developing the economy of border regions to reduce gaps and improve the quality of life of their residents. (ANTARA)