BPS Points to Increase in Human Development Index in Indonesia 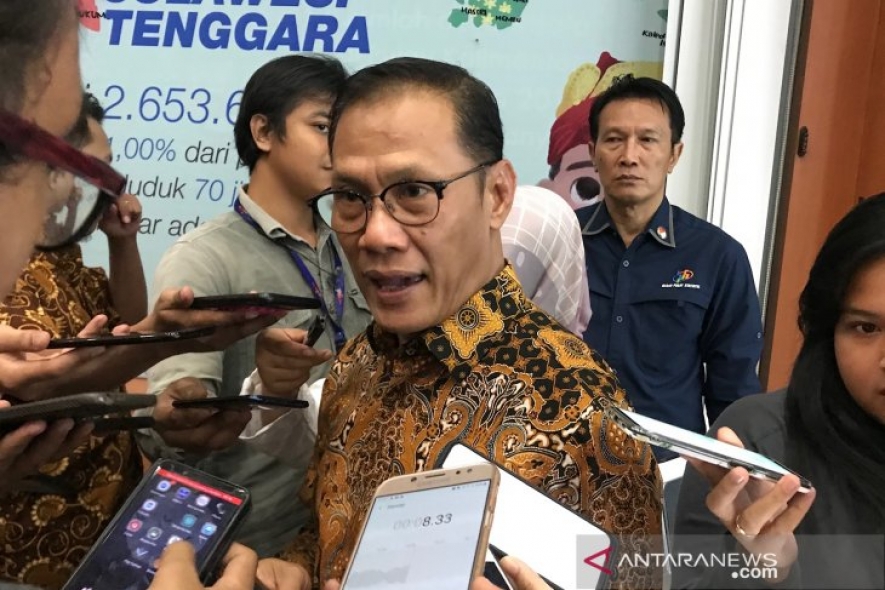 Jakarta - The Central Statistics Agency (BPS) recorded that the quality of health, education, and fulfillment of needs of Indonesians had increased as was apparent from the country’s Human Development Index (HDI), clocking 71.92 in 2019. "Human development in Indonesia continues to progress. The 2019 Human Development Index has increased by 0.53 points, or grew by 0.74 percent, as compared to 2018," BPS Head Suhariyanto noted in Jakarta on Monday. Suhariyanto expounded that human development achievement is measured by focusing on three essential aspects: longevity and healthy living, knowledge, and a decent standard of living. The Human Development Index is an indicator for observing the development progress in the long term. Speed and achievement status are the two aspects that should be taken into account to observe the progress in human development. "In general, Indonesia's human development index (HDI) continued to progress during the period from 2010 to 2019. Indonesia's HDI increased, from 66.53 in 2010 to 71.92 in 2019," Suhariyanto stated. During this period, Indonesia's HDI grew by an average of 0.87 percent per year and increased, from "moderate" to "high" levels, starting in 2016. During the 2018-2019 period, Indonesia's HDI grew 0.74 percent. "In accordance with the message of President Joko Widodo, we all must work to improve the quality of our human resources. An important indicator is the Human Development Index," Suhariyanto emphasized. Indonesia's population is projected to reach 319 million in 2045, for which the government should prepare various facilities and infrastructure as a precautionary measure against this surge, the Central Statistics Agency (BPS) had earlier projected. "We have to prepare various facilities, so that our children and grandchildren will not be distressed since the population currently stands at 267 million," Head of BPS Suhariyanto stated after leading the 2020 Population Census Ceremony at the BPS Office in Jakarta Friday. Based on the projection, the government should prepare the plans and policies from now. The BPS should collect the data through the 2020 Population Census to facilitate the government to make policies. The census will be held throughout Indonesia on Saturday, February 15, 2020. The BPS can obtain a definite number of Indonesians at the national, provincial, district, sub-district, and village levels from the population census. The data results will demonstrate the distribution of population, especially in Sumatra and Java, and that would also necessitate a staple food plan. The BPS can also identify the composition of male and female population ratio (sex ratio). The sex ratio was deemed as vital information to build the population pyramid. The population pyramid was also formed based on the number of people from the unproductive population aged 14 years and below; productive, aged 15 to 64 years; and aged, 65 years and above. This population pyramid would determine the national dependency ratio. (ANTARA)