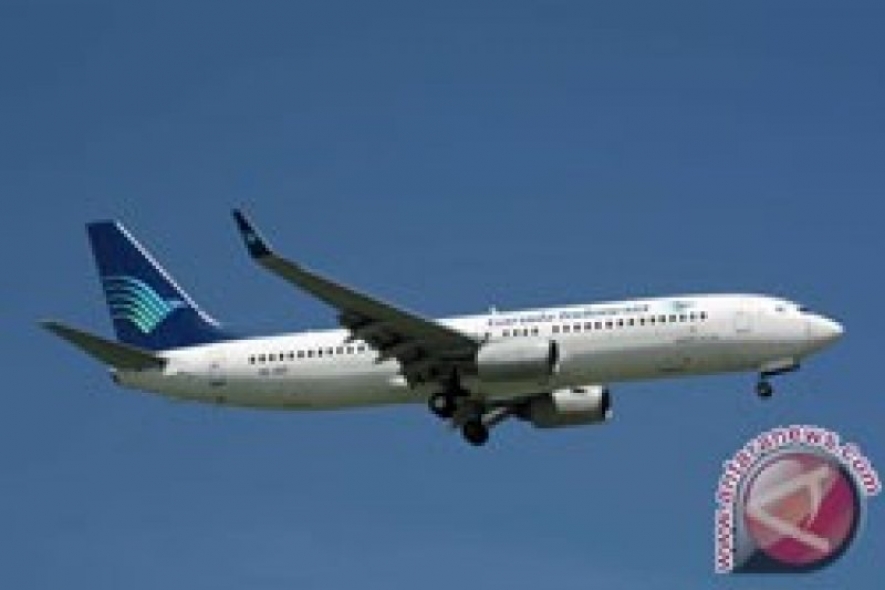 This is a measure adopted in compliance with the Ministry of Transportation's regulation on preventing Muslims from partaking in the exodus during the Ramadhan season in order to restrict people’s movements, as it is expected to contain the spread of COVID-19.
In accordance with the rules, domestic flights should be temporarily halted over some areas implementing PSBB or those demarcated as red zones of the disease from April 24 through May 31.

Taking into account that today is a period for disseminating information, Garuda Indonesia is still operating flights with no such exception in the areas covered until midnight, the airline's President Director, Irfan Setiaputra, noted in a statement issued on Friday, April 24

"Thus, starting from tomorrow, Saturday, April 25, at 12 a.m. local time, Garuda Indonesia will not operate flights on domestic routes linked to all areas with the PSBB status or the red zones of COVID-19," Setiaputra clarified.

"As per today, eight areas enacting PSBB are Jakarta, Surabaya, Bandung, Pekanbaru, Makassar, region of West Sumatra, Banjarmasin, and Tarakan," he noted, adding that Garuda Indonesia will cover other areas as usual.

The airline has ensured to waive administrative fee for the flight adjustment processes of rerouting and rescheduling as well as providing airplane vouchers aligned with the regulations. (ANTARA)