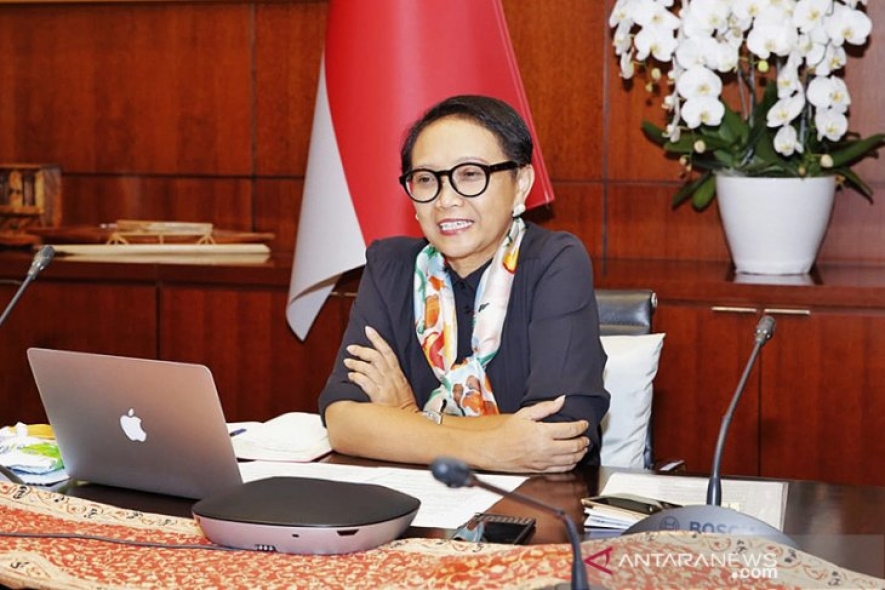 A total of 99,543 Indonesians have returned home from abroad as of May 19, 2020, in the wake of the COVID-19 pandemic, according to Foreign Minister Retno Marsudi. "I want to update the number of Indonesians, who have returned to the country. As of yesterday (May 19), their number had reached 99,543 or rose by 4,441 from that a week ago," the minister stated during a video press conference in Jakarta on Wednesday. Most Indonesians returned from Malaysia and were working for cruise ships, she remarked. Since March 18, 2020, a total of 76,770 Indonesians have returned from Malaysia, rising by 1,926 as compared to a week ago. In the meantime, 16,974 Indonesians employed as crew members of cruise liners have returned from 23 countries. The figure also increased by 1,154 as compared to the past week. The number of returning Indonesians apart from those employed in Malaysia and as crew members of foreign cruise liners reached 5,790, including 182, who have recently arrived in Jakarta from Pakistan on Tuesday (May 19), he remarked. Owing to the COVID-19 pandemic, several Indonesian migrant workers, especially those employed in the informal sector in Malaysia, have lost their jobs. In the wake of the COVID-19 pandemic, President Joko Widodo (Jokowi) has instructed ministries to take precautionary measures for the return of 34 thousand Indonesian migrant workers, whose work contract will end in the months of May and June this year. "Precautionary measures must be taken against this, and adequate preparations must be made. We should handle their arrivals through certain entry gates and monitor their movements to their hometowns," Jokowi stated during a videoconference on the acceleration of COVID-19 handling at the Merdeka Palace here on Monday. (ANTARA)