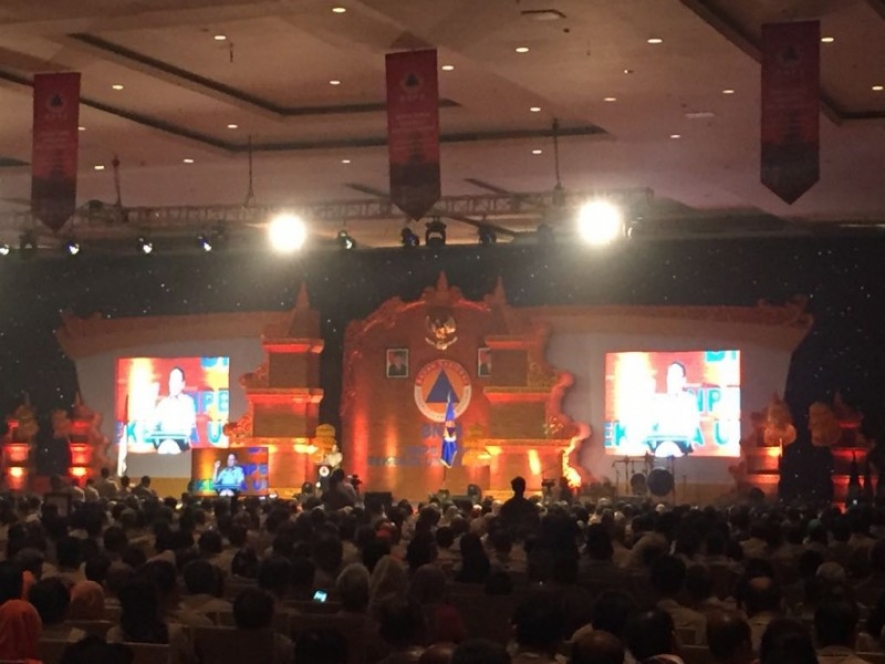 “Therefore, in this meeting we must, one, set priorities. Secondly, we can no longer deal with disaster in traditional ways, no longer with business as usual. We need innovation, breakthrough, technology utilization, capacity building development,” Willem Rampangilei said.

The Head of the National Disaster Management Agency explained that in 2017, his agency has succeeded in reducing the risk of disaster management. It can be seen from the death toll due to natural disaster that occurred in Indonesia. According to him, the condition is supported by the preparedness and awareness of all related stakeholders. Not only the government, but also the community played an active role in reducing the risk of natural disasters in 2017. The National Working Meeting attended by a number of Ministers of Work Cabinet took place from 21 to 23 February. (KBRN/ Hikmat Raharjo/AHM)