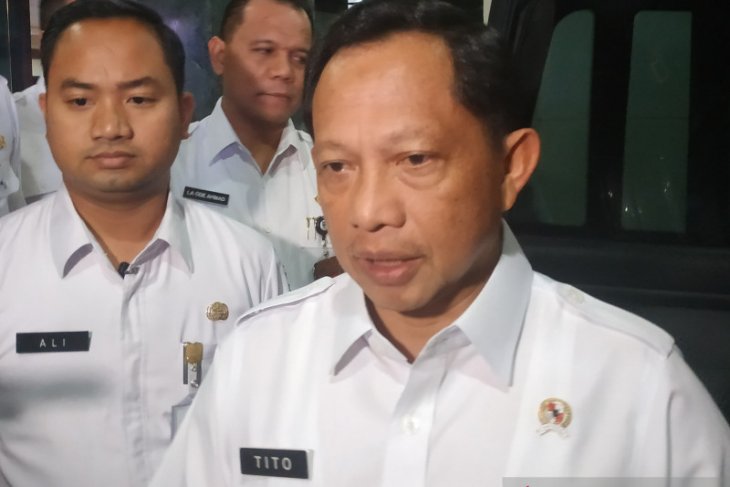 Indonesian Home Affairs Minister Tito Karnavian has asked regional governments to disseminate information about the implementation of the new normal to the public."We need to implement the new normal. I can understand the moves that have been taken by provinces, but the problem is how they are socializing them to the public," Karnavian said in a statement in Jakarta on Friday.While scientists around the globe race to develop a COVID-19 vaccine, he said, life must go on and new norms should be imposed with stringent health protocols.The minister admitted that socialization of the new normal would not be an easy task. He suggested local administrations take Bali as a model in the implementation of the new normal by involving customary figures."Take the example of Bali, where the pandemic is relatively under control, as they have a more homogenous social and cultural system. People have strong links with their local leaders, due to a vigorous system of customary villages and the remarkable role of the 'pecalang' (traditional Balinese security task force)," he elaborated.In a homogenous society, according to Karnavian, the socialization and implementation of the new normal can be conducted in accordance with its local wisdom. But, in a heterogenous society, it should be accompanied by formal measures and involve heads of villages and neighborhoods.In addition, the government would also need to involve the private sector and mobilize support from different elements of the society to support the adoption of the new norms."The involvement of the private sector is necessary in addition to the government's active role in applying health protocols in the new normal," he said.The minister also asked local administrations to study the possibility of imposing legal as well as social sanctions against those found violating health protocols. (ANTARA)