Qurban Health Protocols to be Introduced Ahead of Eid al-Adha 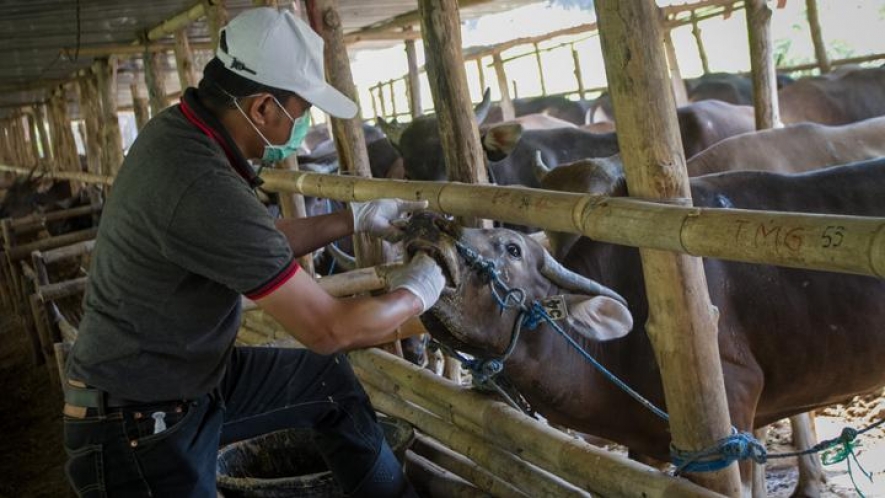 The sacrificial qurban animals will be strictly overseen by a series of rules that would help prevent the spread of COVID-19. “We are preparing [the protocol],” Darjamuni confirmed in a text message on Sunday.

However, he was tight-lipped in terms of the details as he still needs to present it to Jakarta governor Anies Baswedan before announcing it publicly. The agency has scheduled a meeting with the governor on Tuesday, June 30.

The spokesperson for the city’s largest mosque, Istiqlal Mosque, on Sunday said to Tempo that Istiqlal’s management has yet received assurance from city administrators whether the qurban tradition would be held or not.

“We have yet received information on whether we will be receiving qurban animals. No announcement has been made yet,” said Abu to Tempo on Sunday.

He further elaborates that the annual sacrificial tradition could possibly be canceled due to the COVID-19 pandemic and the ongoing renovation of the Istiqlal mosque. (tempo.co.id)