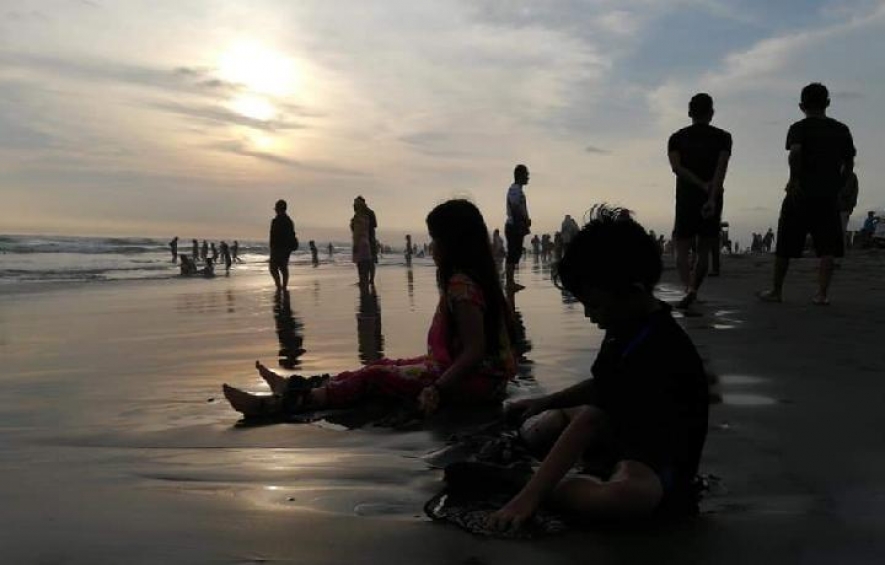 The Yogyakarta provincial government has permitted a number of tourism sites to open its doors for tourists, in what is now deemed a trial period, despite the region’s COVID-19 emergency period up to July 31.

Head of the area’s Bantul Tourism Agency, Kwintarto Heru Prabowo, said that the trial opening of the Parangtritis Beach on Sunday, June 28, saw over 10,000 tourists that visited the popular beach, which is a significant spike compared to the day prior on June 27 which attracted 3,000 tourists.

“There were 11,700 tourists that visited the Parangtritis Beach on Sunday,” said Prabowo to Tempo on Sunday.

The trial opening of Parangtritis Beach lasts from June 27 - June 29, 2020, before it will be evaluated whether the beach is ready to open without restrictions after the emergency period ends. As of now, the beach will only be open until sunset at 18:00 Western Indonesia Times (WIB).

There are three main restrictions during the trial, which include restricting the number of tourist visits, origins from where visitors come from, and the operational hours of the Parangtritis Beach. The beach has imposed a 50 percent capacity policy.

As many as 10 locations have been subjected to restricted opening during the COVID-19 emergency period such as Baron Beach and Kukup, Nglaggeran, Parangtritis, Depok Beach, and the Mangunan Forest in Bantul. (tempo.co)