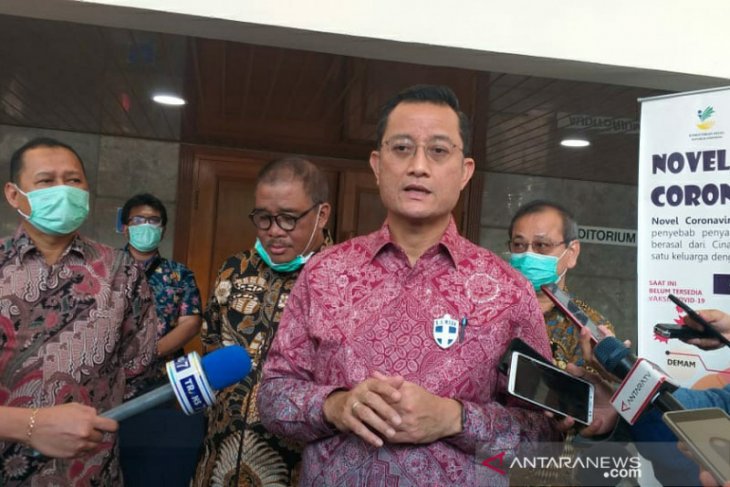 Indonesian Social Affairs Minister Juliari P Batubara said his ministry has made headway in efforts to accelerate provision of social protection through social assistance programs since the beginning of the coronavirus outbreak in Indonesia. "Actually, since the beginning of April, there have been quite a number of breakthroughs," he said in Jakarta on Tuesday.The minister cited the provision of Cash Social Assistance for those living in the outermost areas in three phases, rather than once a month as originally planned, as an example."This means that the recipient no longer needs to go back and forth to the Post Office or the payment counter," he said.In response to slow data gathering reported from regions, the Social Minister has instructed that data that is available from other regions be used instead so aid can be disbursed quickly.The same would apply to the continuous distribution of social assistance, which was initially to be carried out from April to June this year, but will be continued until December.The budget would also be increased, including for cash social assistance, with the addition of Rp16.2 trillion.The Social Minister’s instructions for the regions have been arranged in a way that they do not cause any complications for local governments.Earlier, at the Plenary Cabinet Meeting on June 18, 2020, President Joko Widodo had asked ministers to find ways to accelerate the handling of COVID-19. (ANTARA)