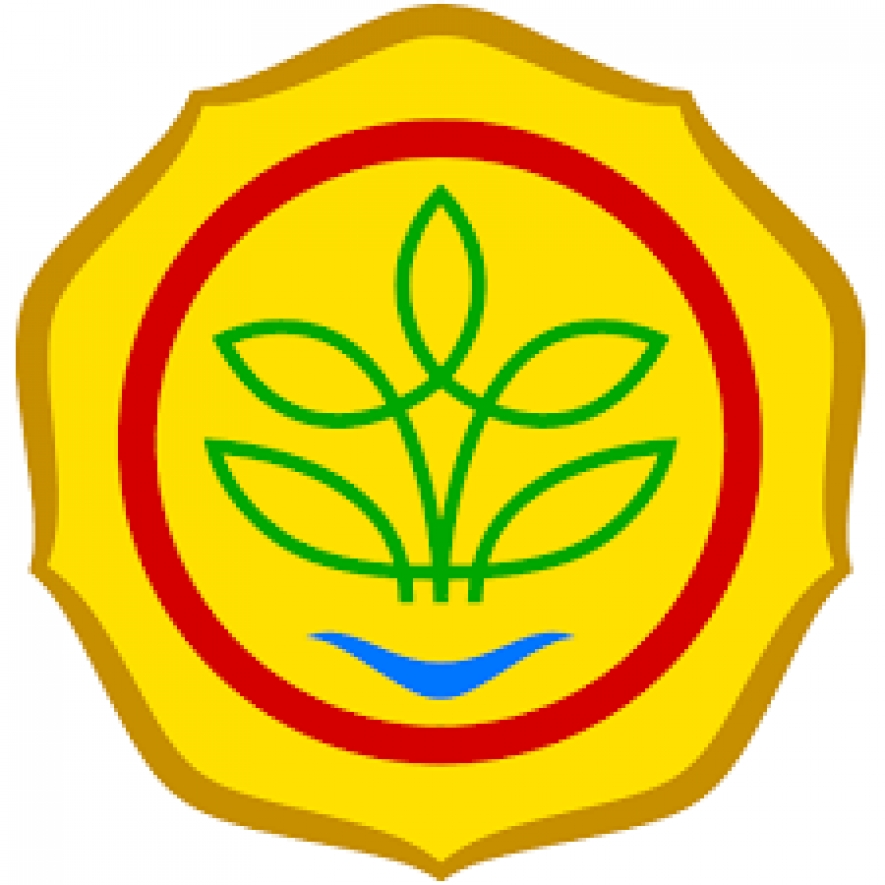 Logo of Ministry of Agriculture

Sugar production in Indonesia has entered its peak season and is expected to reach 540 thousand tons in June-August, according to the Agriculture Ministry.The ministry's director general of plantations, Kasdi Subagyono, said sugar production is expected to reach 430 thousand to 530 thousand tons in June-July, and increase to 540 thousand tons by August."In August, it will increase to 540 thousand tons and start to decline from September onwards. This will cover our sugar demand," Subagyono said during a hearing with Commission IV of the House of Representatives, which is overseeing agriculture, plantations, forestry, maritime, fisheries, and food affairs, in Jakarta, on Wednesday.According to Subagyono, limited domestic sugar production during March and May had prompted the commodity's price hike.As sugar production has entered its peak season, he said, sugar price is expected to drop.In May-June, the ministry recorded a downward trend in sugar price, although it still exceeded the ceiling price of Rp12,500 per kg.Between May 4 and June 26, 2020, prices declined by 15.8 percent, from Rp18,000 to Rp15,000 per kg, Subagyono said.The increase in sugar price was also affected by uneven distribution due to the imposition of large-scale social distancing (PSBB) in some regions to curb COVID-19 transmission.However, the Agriculture Ministry, through its Food Security Agency, has continued to conduct market operations to stabilize the sugar price. (ANTARA)