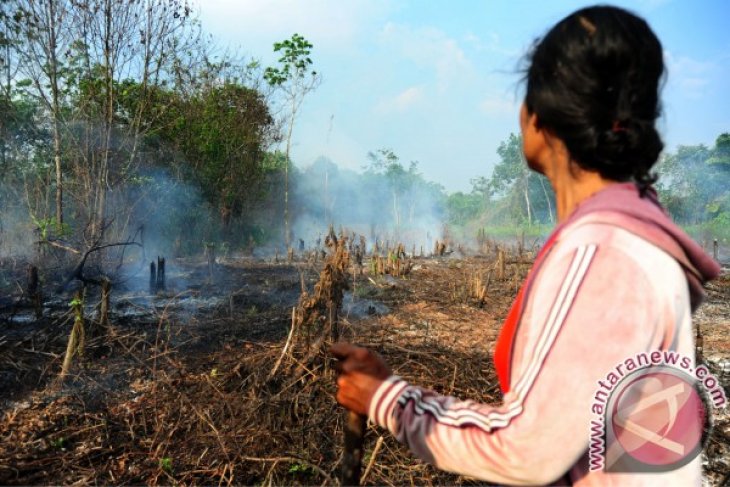 In the near future, the village heads will be invited in Pontianak for the symbolic handover of land from President Joko Widodo through videoconferencing, he stated.Sekadau is West Kalimantan’s only district to receive land that was initially part of the protected forest area, he pointed out.Rupinus is optimistic that the community would stand to benefit from the LHK minister's decision to convert the protected forest area into a non-protected one."The names of all villages (receiving the land) are listed. It is expected to benefit the community, either for settlements, plantations, or farming," he remarked.The Sekadau district head spoke of his plan to soon coordinate with the National Land Agency to prioritize the issuance of free certificates for the newly converted land. (ANTARA)