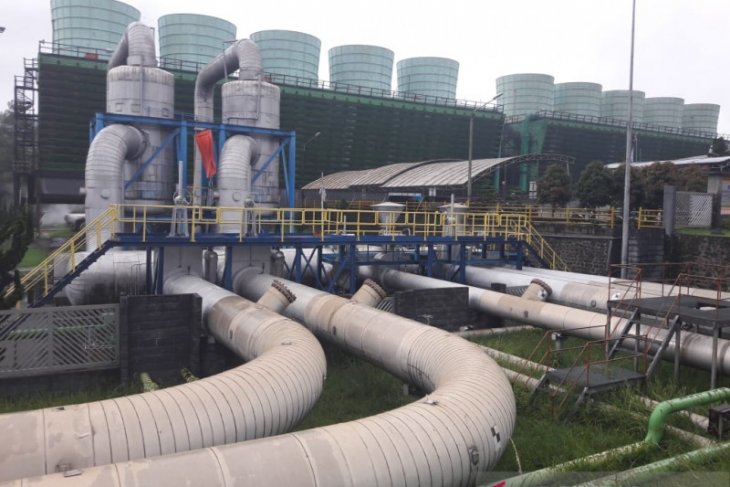 The Energy and Mineral Resources Ministry has readied a compensation scheme in the form of reimbursement for exploration costs and incentives for the development of geothermal infrastructure to encourage investment in renewable energy in Indonesia.Taking into account the high risk and investment in the development of environment-friendly geothermal power plants, the ministry has realized the significance of offering some incentive.The ministry's Director General of Renewable Energy and Energy Conservation, Fx Sutijastoto, noted in a statement in Jakarta on Thursday that the compensation was aimed at ensuring geothermal energy is priced at an affordable level."The government has provided incentive and compensation, so the price of renewable energy can be affordable for the public while still being economically feasible for the developer. For instance, in the geothermal sector, to reduce the risk, we provide incentive and compensation, so that PT PLN can offer a better price. We will also provide the exploration costs and tax holidays," Sutijastoto noted.The ministry projected that the incentive and compensation could press the geothermal energy price lower to some US$2.5-4 cent per kilo Watt hour (kWh).A regulation on this scheme will be included in the draft of the presidential decree on renewable energy purchasing by state-owned electricity firm PT PLN.According to Sutijastoto, the ministry will form a team to supervise the process to reimburse the exploration costs that will involve the ministry's Geological Agency and academicians.The ministry has already received a nod from the Finance Ministry's Fiscal Policy Agency (BKF) to implement the scheme, and the compensation fund will be allocated from the state budget (APBN).Indonesia has 442 gigawatts (GW) of renewable energy capacity, but merely 10.4 GW, or 2.4 percent, has been installed.Indonesia has 23.9 GW of geothermal energy potential, and as of May 2020, some 8.17 percent was explored. (ANTARA)