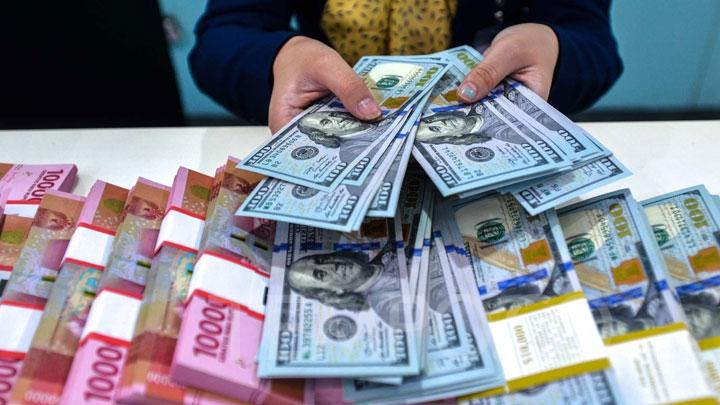 "Until July 31, there have been a number of countries hit by recession starting from Singapore, Hong Kong, South Korea, Australia, and then German and finally the United States. This possibility affects our Rupiah which will open weak next week," said the Director of TRFX Garuda Berjangka Ibrahim on Friday, July 31, 2020.

Ibrahim said that the United States recession raises concerns over the possible increase of unemployment in the country, which may strengthen the US Dolar index. In such condition, most foreign currencies face uncertainty.

Meanwhile, the internal factor that hampers the Rupiah movement is the extension of the Large-Scale Social Restriction ("PSBB") transition period imposed by the Jakarta Government. "If it is extended until August, it will be dangerous. If the PSBB transition period continues, Indonesia's Gross Domestic Product will be negative in the third quarter,"

The extension of PSBB transition period, according to Ibrahim, will raise apathy in the market. Ibrahim added that there is a possibility for the Rupiah exchange rate against the US Dolar will decrease sharply to IDR 15,000. (tempo.co)