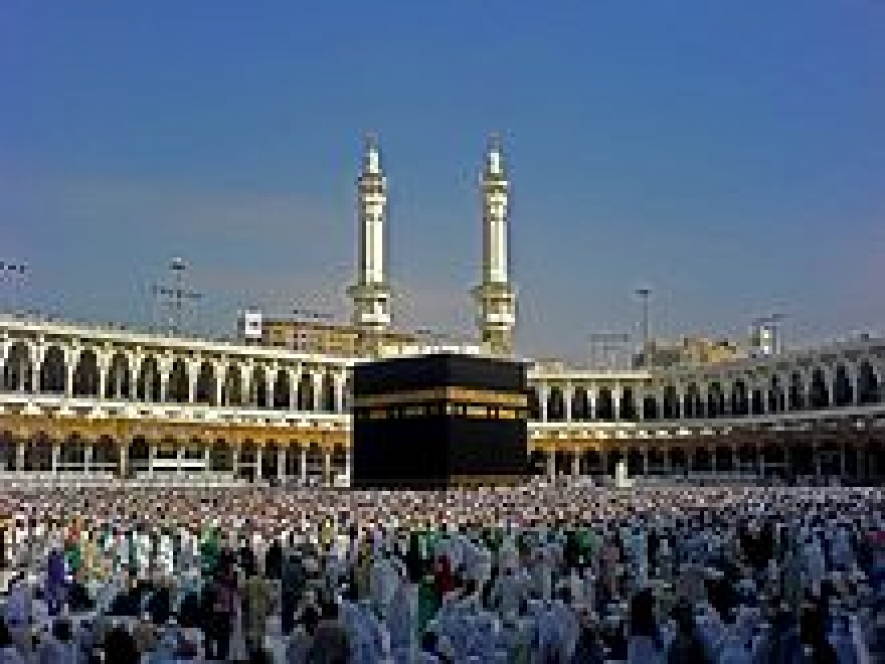 The President of the Grand Holy Mosque and the Prophet's Mosque Affairs, Sheikh Abdur-Rahman As-Sudais, said that the Indonesian language is used in the book of Khutbahs (sermons) of the holy mosques of Haramain. Sheikh As-Sudais said in Mecca on Sunday (25/2), that Indonesian language is very important in the world, and this is the holy mosque duty to use it to send messages of khutbahs in Haramain to the ummah (followers). The holy mosques use different languages as a means of spreading Prophet Muhammad`s messages which are universal in nature and it is also in line with Saudi government`s effort to go universally in the implementation of its vision 2030. The languages are used with new technology in order that the messages can be learned internationally, the president of the Grand Holy Mosque and the Prophet`s Mosque Affairs told visiting Indonesian senior journalists from Antara News Agency, the Jakarta Post and Republika. He is aware that it is now the era of media which use languages as a means of delivering messages to the public, especially their audiences both nationally and internationally. (Antara)