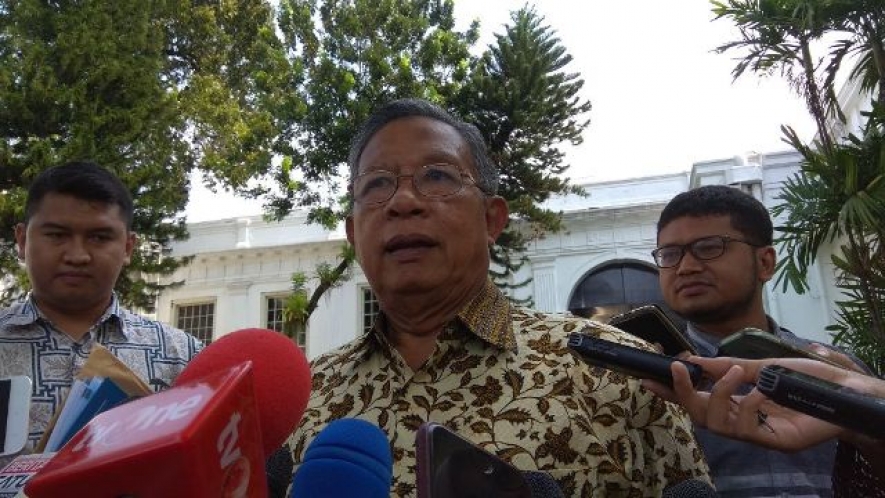 President Joko Widodo requested that the distribution of Rice for Prosperity Food Subsidy (Rastra) to the beneficiary has to be accelerated in March. This was affirmed by Coordinating Minister for Economic Affairs, Darmin Nasution to reporters after meeting President Joko Widodo at the Presidential Palace in Jakarta on Friday afternoon. Minister Darmin also said that the Logistics Agency -Bulog has announced its readiness to start distributing Rastra to the right recipients given that the availability of rice stock in Bulog is still enough to meet the rice stock up to several months ahead.

“The President also requested that in March it must be accelerated. The sending is done at the beginning of the month. Usually, it's in the middle until the end of the month. This month, the President asked to be sent at the beginning of this month. Although it means that Bulog must be busy to fill the rice into 10-kilogram sack. And previously, Bulog said that it would work hard to do that. So, the rice can be distributed in the middle of March. So, we can expect that the people can receive their Rastra on time even a little faster than usual,” said Darmin Nasution to the press.

Furthermore, Minister Darmin Nasution also said that the government will attempt to reduce the price of rice circulating in the community, because, Bulog will again hold a market operation to ensure the price