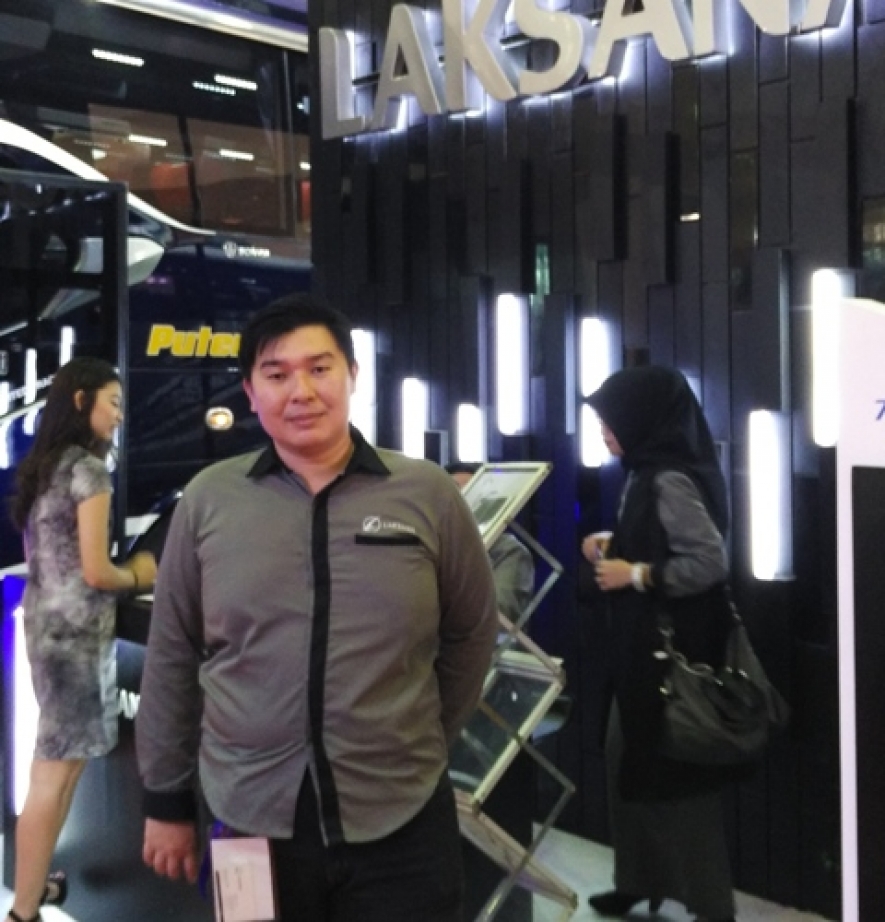 One of the bus or car assembly manufacturers headquartered in Ungaran, Central Java, namely Laksana, continues its efforts to expand its market abroad. After successfully exporting hundreds of buses to the Fijian Islands since 2009, in 2018 the manufacturer that has already been established for four decades plans to export its bus products to Bangladesh. On the sidelines of the exhibition of commercial vehicles of Indonesian Automotive Industry Association-Gaikindo Indonesia Commercial Vehicle Expo 2018 in Jakarta, Friday (2/3), Laksana's Export Manager, Werry Yulianto said so far it has signed a contract with a bus company in Bangladesh for booking a large bus that uses Swedish chassis.

“From Laksana itself we have a contract agreement with them. Only our position is now still waiting for the arrival of the chassis. We plan to use chassis from Scania of Sweden. So we immediately re-export it. So we put the body in Indonesia then we send them there,” Werry Yulianto said.

Werry Yulianto added that besides Bangladesh and other South Asian countries, Karoseri Laksana also seeks to expand its market to Africa. This is, in his opinion, in line with the Indonesian Government's efforts to intensify the export of domestically produced goods to the country - Non-traditional country. Karoseri Laksana is one of the main players in the bus assembly industry in Indonesia supported by a 70,000 square meter wide factory with a production capacity of 1000 buses per month. In addition to producing buses for export needs, Karoseri Laksana also manufactures buses for transportation needs, both intra-city and inter-city buses in Indonesia. (VOI / Rezha;transbyAlika)