Minister Siti Nurbaya Leads the Cleaning of the North Coast 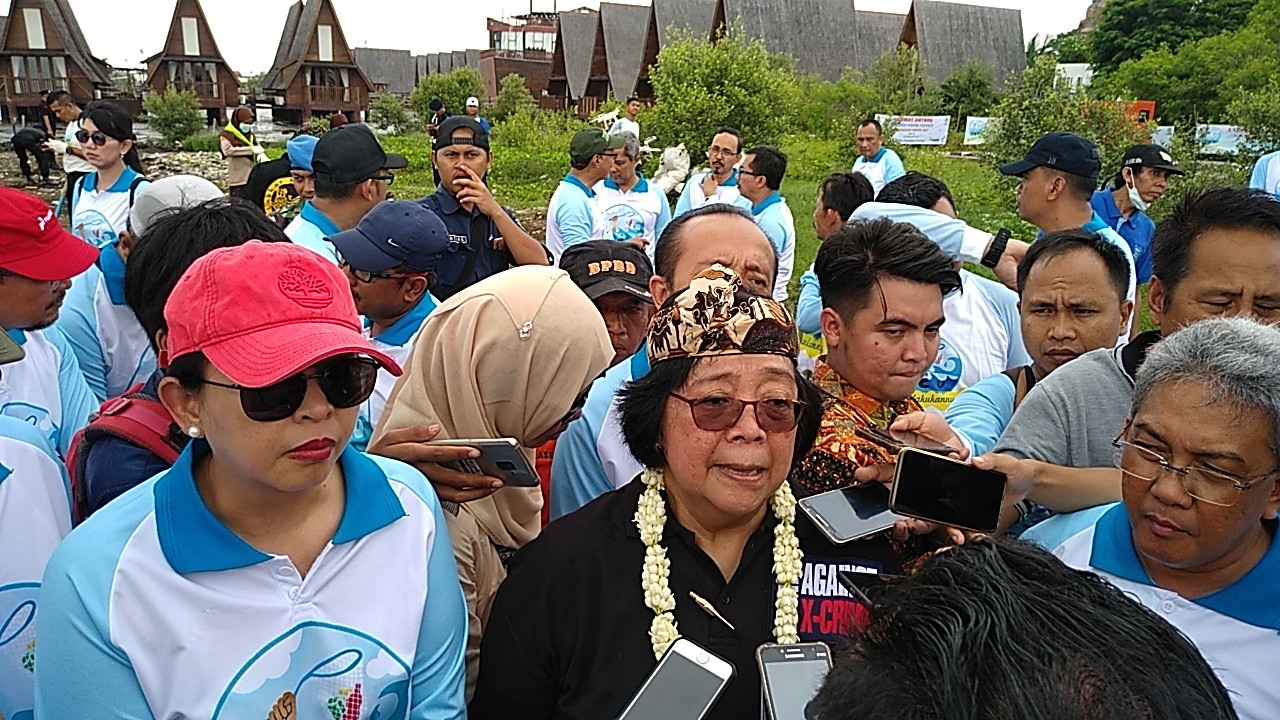 Ministry of Environment and Forestry along with PT Pertamina and Indonesia Power held a clean beach activity on the beach of Kejawanan, Cirebon, West Java on Friday (15/2). Together with around 1.000 participants consisting of students, government employees, the community, and the general public, Minister Siti Nurbaya cleaned the garbage along the coast. Since 2015, the Ministry has carried out this activity in several regions in Indonesia. When met during the event, Minister Siti Nurbaya said that it is better to clean the coast and turn it into gold rather than debate.

"The amount of waste is around 1.2 million tons a year. So actually, this picture is not as bad as it was stated that Indonesia is number two in the world. But instead of debating about it, we better get our beaches clean, the garbage also changes not to become garbage again but to become a resource. Now, the target of the Indonesian government is that the area must be free from rubbish but its waste must also be a resource for the economy. There has been a lot of research; there are many technologies ... just how the business by the government is facilitated by the business world and the community. For example, in a plastic recycling association or major private companies, making waste becomes electricity. " Minister said.

Minister Siti Nurbaya further stated that the regional government has carried out local initiatives to reduce waste, especially plastic. To reduce plastic waste globally, the Ministry of Public Works and Housing will use plastic as an asphalt mixture. (NK/RHM)

Indonesian Minister of Environment and Forestry, Siti Nurbaya Bakar and the Minister of Climate and Environment of Norway, Ola Elvestuen, announced that the two countries have been launching a new phase of their landmark bilateral climate and forest partnership since 2010. The two countries have agreed to the rules for results-based payments from Norway to Indonesia to reduce the emissions. During a joint press conference on Saturday (16/02) in Jakarta, Norwegian Climate and Environment Minister, Ola Elbeatuen said that Indonesia have to reach the 41 percent of gas emission reduce according to the Paris Agreement.

"For Indonesia the goal is to reduce by 41 percent with international cooperation so the Norwegian cooperation with Indonesia would be one part together to reach the committment but the main committment is Indonesia and what we can do to support it. Well they have our technical team that work continouslly with Indonesia so I think this is really a cooperation also that has influenced here in Indonesia but also international and it create standard with the work that we also have with other nations in forestry" Norway climate and environment Minister, Ola Elvestuen said.

According to the Minister of Environment and Forestry, Siti Nurbaya Bakar, Indonesia has implemented a number of critical forms of land and forest use for several years. The Indonesian government has introduced new ways to protect forests including a ban on destroying primary forests and peatlands. Indonesia has also conducted a review of the consistency of the existence of forests and agriculture and the proliferation of forest crimes. More importantly, customary and other communities now have the right to use land. (VOI/NUKE/AHM) 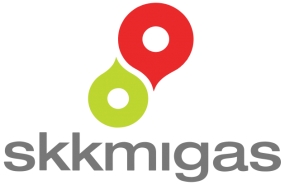 The Special Task Force for Upstream Oil and Gas Business Activities (SKK Migas) has disclosed the finding of a new potential gas reservoir in Sakakemang Block in South Sumatra to meet the national energy demand.Head of SKK Migas Dwi Soetjipto stated in Jakarta on Monday that the exploration in Sakakemang working unit was conducted by a consortium of Repsol, Petronas, and Mitsui Exploration.The exploration will be continued until data is received on the volume of gas reserves in the area."The potential is significant, although for now, we cannot reveal the amount (of the reserve). Of course, it will be proceeded with preparation for production activities," Soetjipto revealed.Repsol, in 2018, had decided to conduct the second drilling in Sakakemang Block. Drilling in the Kaliberau Dalam 2X (KBD 2X) well had been initiated since August 20, 2018, with the target of getting a fractured basement reservoir. The well is located some 60 kilometers from Suban, South Sumatra`s giant fractured gas reservoir.In early February, Repsol and SKK Migas had found a potential gas reservoir at 2,430 meters measured depth (MD).Since Feb 10, Repsol has conducted a production test, with the preliminary result indicating gas flow of 45 million standard cubic feet per day (mmscfd). (ant) 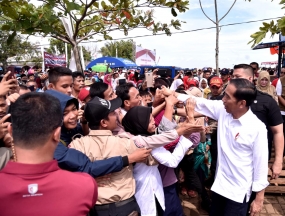 President Expects Land Owned Not to Be Sold

President Joko Widodo hopes that land certificates that have been owned by the community are not converted because they can often harm the community itself.

"Do not let this certificate, be sold for big interests " said the President when giving a speech at the ceremony. Maulana Yudha Tigaraksa Field, Tangerang Regency, on Monday, February 18, 2019.

Previously, Isra, a farmer from Tangerang Regency, one of the recipients of the certificate who had the opportunity to advance to the stage when asked by the President, expressed his hopes for other certificate recipients regarding the issue of land conversion, especially agriculture.

Isra, who received a certificate on land in the form of 565 square meters of rice fields, continued, in his area, there was a tendency for farmers to sell productive agricultural land to be converted and sold to developers. He mentioned that almost half of the land in his area had shifted from its original function.

The Head of State then expressed his gratitude for the report given by Isra. The President also reminded that our country and future generations really need the role of farmers as producers of food for the needs of the people of Indonesia.

"Be careful, especially what is called a rice field. Don't turn it into houses. We need to eat, we need food, in the future for our children and grandchildren," the President said in response.

To note, in the handover event, certificates were immediately handed over to 5,000 land in Tangerang Regency, Banten Province. The certificates cover a total land area of ​​2,649,359 square meters spread in Balaraja, Cisoka, Jayanti, Rajeg, Solear, Sukamulya and Tigaraksa Districts.