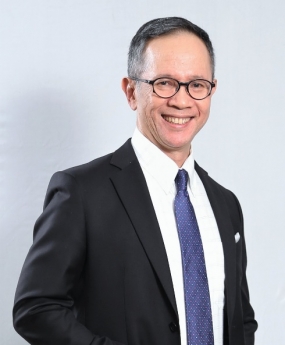 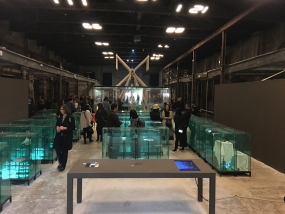 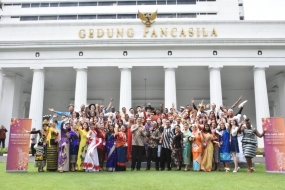 Vice Minister of Foreign Affairs, A.M. Fachir Fachir officially opened the Indonesian Art and Culture Scholarship Program (BSBI) 2019, Friday (10/5), at the Pancasila Building, Ministry of Foreign Affairs. The theme of the 2019 BSBI is "Mosaic of Indonesia." The message to be conveyed from the theme is the diversity of the archipelago in terms of culture, religion, and other beliefs, including human life, procedures, mindset and habits of people who are tolerant and managed aligned to become one of the nation's assets.

This year BSBI is participated by 72 participants from 40 countries. During 16 times, BSBI activities have produced 848 alumni from 74 countries who are friends of Indonesia and also helped promote Indonesia in their home countries.

The curriculum that is taught primarily is Indonesian, cultural arts and religious harmony, social activities and local wisdom. In that time frame, participants will have the opportunity to know and feel the atmosphere during Religious Holidays in Indonesia, such as the Day of Vesak, Ramadhan, Eid al-Fitr, and Eid al-Adha and the celebration of the 74th anniversary of the Republic of Indonesia.

Records of creative activities and promotions of BSBI alumni in their home countries for Indonesia include being a dance / choreographer teacher, holding photo painting exhibitions, gastronomic promotions, making Indonesian friendship ties with their home countries, and making songs and video clips for social media.

The BSBI program is oriented towards efforts to establish a positive image of Indonesia - introducing, promoting and fostering love for Indonesia. The intended program produces friends of Indonesia, the ambassador of Indonesia and builds an Indonesianist network. (Source: Directorate of Public Diplomacy) 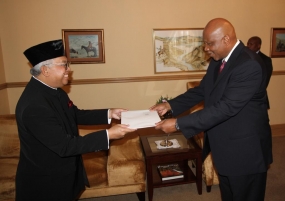