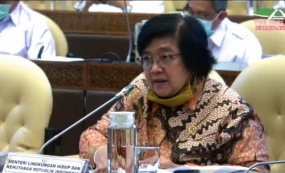 Twenty six orangutans (Pongo pygmaeus) have been released into their natural habitat over the past seven months by Indonesia's Environment and Forestry Ministry and its partners in Kalimantan Island.Six of the 26 orangutans were released by the BOS Foundation, Environment and Forestry Minister, Siti Nurbaya, told members of Commission IV of the House of Representatives (DPR) at a hearing session in Jakarta on Wednesday. Commission IV oversees agriculture, forestry, and maritime activities.The minister said the remaining 20 orangutans were released into their natural habitat by the Orangutan Foundation International YIARI.Six baby orangutans were born during the first half of this year in three conservation areas — Bukit Raya National Park, SM Lamandau, and Gunung Palung National Park, she added.Speaking about orangutan rescue efforts, she said 16 orangutans had been rescued by several regional offices of the Natural Resources Conservation Agency (BKSDA) on the islands of Kalimantan and Sumatra.The first rescue was conducted by the BKSDA-Central Kalimantan officials on January 3, 2020, and the last rescue was conducted by the BKSDA-North Sumatra officials on June 15, 2020, she added. (ANTARA) 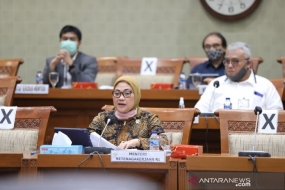 The arrival of 500 foreign workers in South East Sulawesi's Konawe district will lead to the creation of 5,000 local jobs, Minister of Manpower, Ida Fauziyah, said, defending the decision to allow entry to the workers.

"There are 500 foreign workers scheduled to arrive (in Konawe). With them operating the developed company (that has hired them), then they (the company) can absorb 5,000 local workers, not 5,000 foreign workers," she said in between a meeting with the House of Representatives' Commission IX, as per a statement received here on Wednesday.

Fauziyah further said the company had signed a Memorandum of Understanding with the Konawe district government on the recruitment of thousands of local workers, which will be carried out gradually.

The number of foreign workers being brought in by the company has also been communicated with the Regional Leadership Communications Forum (Forkopimda), and local governments in South East Sulawesi, including the district and city administrations.

"Of course we also have to ensure the region's readiness and conditions. After everything is prepared, the Foreign Workers Use Plan (RPTKA) will be issued. Once again, we stress that the permit (for the workers’ entry) was issued as there was a commitment (by the company) to employ 5,000 local workers," she added.

In the midst of the impact felt in the employment sector due to the COVID-19 pandemic, the minister said, she hoped the absorption of thousands of workers could be a solution to generate more jobs.

She said the government is ensuring the foreign workers being brought in have certain skills, are needed by the company, and would be in Indonesia for a certain period of time.

In addition, she also highlighted that there will be a transfer of knowledge from the foreign workers to Indonesian workers, who will carry out operations once they have mastered the technology. 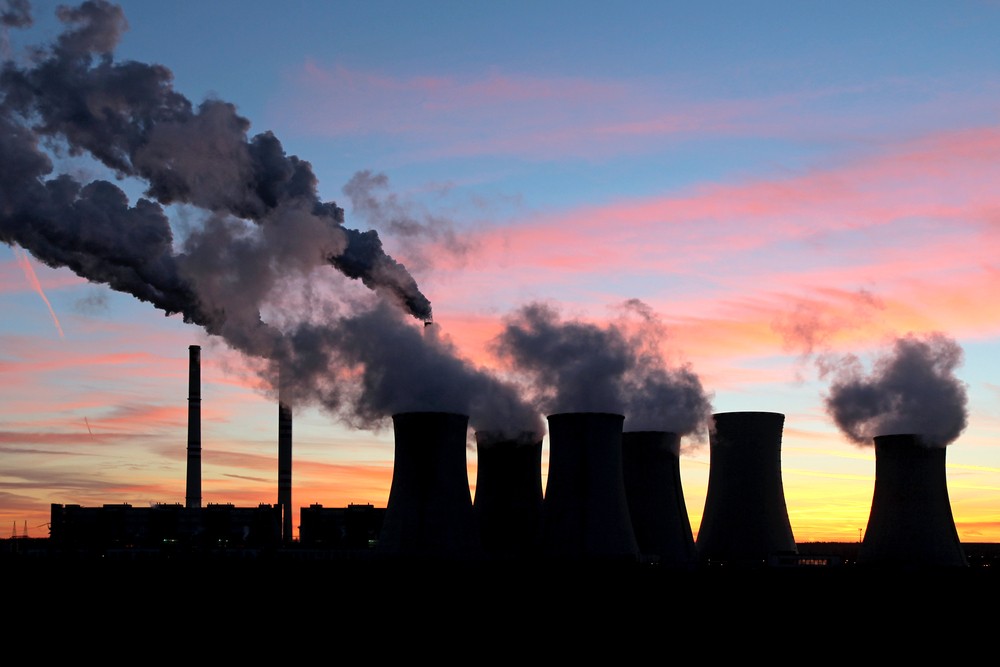 The Indonesian government is speeding up efforts to issue a regulation on carbon trading as part of Indonesia’s commitment to reducing global greenhouse gas emissions. Environment and Forestry Minister Siti Nurbaya Bakar said that the government has spent the last year preparing the emission-trading system for the future domestic carbon market. Minister Siti Nurbaya mentioned that the set of regulations would stipulate at least three main issues including guidelines and plans on carbon trading, carbon offsets and the commodity market, which will be based in Jakarta. Ever since 2018, Indonesia has been actively introducing green sukuk to the worldwide market as an instrument to collect 1.25 billion USDollar in funds, to finance environmentally friendly projects. Minister Siti Nurbaya also revealed that movement on the regulation was made after the government confirmed receipt of a 56 million USDollar grant from Norway as the first payment for Indonesia's success in reducing carbon emissions under the Reducing Emissions from Deforestation and Forest Degradation (REDD+) cooperation scheme.  The agency would support climate change mitigation and adaptation efforts, which included carbon trading//JP 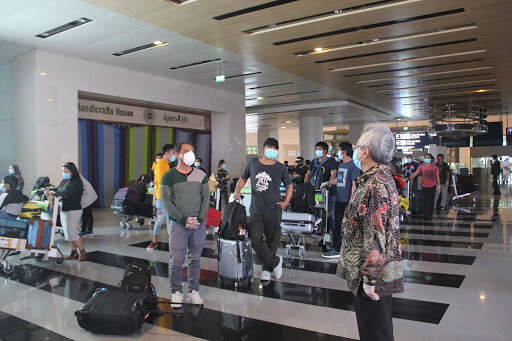