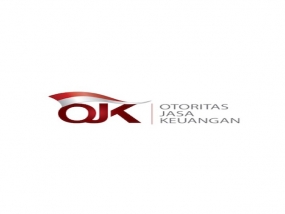 Chief Commissioner of the Financial Service Authority (OJK) Wimboh Santoso said the Indonesian banking industry is still in safe condition."The banking condition is safe. This (falling rupiah exchange rate) is temporary. This is caused by negative sentiment," Wimboh Santoso said in Jakarta on Monday.The falling value of rupiah against the US dollar and declining index of the Indonesian Stock Exchange were natural, he said adding that Indonesia has been used to facing volatile condition.  The best strategy at present is to strengthen coordination between stakeholders, he said."The most effective coordination is with the public to keep the public from getting worried," he said.He said the present condition is temporary, therefore, there is no cause for much concern. (ant) 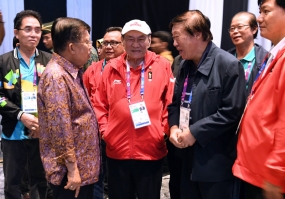 Bambang Hartono, a bronze medalist in the 2018 Asian Games’ bridge discipline and one of the richest men in Indonesia,

has praised the speedy disbursement of bonuses by the government to eligible athletes.

“I appreciate the government and the prompt awarding of bonuses so that athletes don’t have to return to Jakarta to receive the gratuities,” said Bambang at the State Palace in Jakarta on Sunday.

Bambang Hartono attended a gathering with the President as well as Indonesian medal-winning athletes and their coaches in the 18th Asian Games, during which the bonuses were symbolically handed over.

Michael Bambang Hartono is the owner of Djarum, a tobacco company, and one of Indonesia’s wealthiest people as stated by Forbes in March 2018, with assets worth Rp 225 trillion (US$16.7 billion).

Bambang, now 79 and the oldest athlete representing Indonesia in the Games, seized a bronze medal in the team bridge competition on Aug. 27, for which he is entitled to a Rp150 million bonus from the government.

“This bonus will be used to promote bridge,” added Bambang, who was dressed in the Indonesian team’s red jacket. 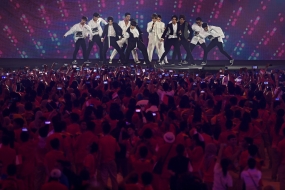 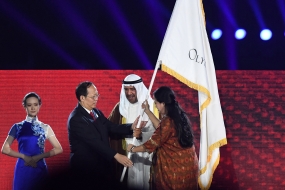 Asian Games: From Indonesia to China

The next Asian Games will be in Hangzhou China, 2022. The Coordinating Minister for PMK, Puan Maharani (right) presented the OCA flag to the Chinese delegation and the Governor of DKI Jakarta, Anies Baswedan (second right) handed the torch to the Chinese delegation witnessed by the OCA President, Sheik Ahmad Al-Fahad Al-Sabah at the Closing Ceremony of the 18th Asian Games in 2018 at National Stadium  Gelora Bung Karno,  Senayan, Jakarta, Sunday (2 / 9)