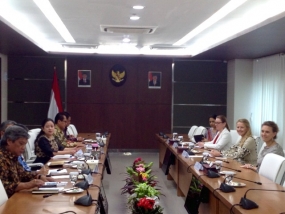 Coordinating Minister for Human Development and Culture, Puan Maharani held a bilateral meeting with the Head of the Organization Board-Girls not Brides, Princess of the Netherlands, Mabel van Oranje-Nassau at the office of the Coordinating Ministry for Human Development and Culture in Jakarta on Wednesday (7/3). In the meeting discussing child marriage in Indonesia, Minister Puan disclosed that in Indonesia, the number of underage marriages is still relatively high. One of the government's efforts to overcome this is through education.

“Yes the number is currently still relatively high, because we still have problems. One of the problems is dropping out of school. Thus, the government is carrying out one thing by providing smart Indonesian cards, so that the children of Indonesia can avoid dropping out of school to obtain education,” Minister Puan Maharani said.

Furthermore, Minister Puan Maharani said that the age at the first marriage should be minimal after graduating from senior high school. Girls who have underage marriage are considered not ready to get married because their reproduction and mentality are not ready yet. Meanwhile, The Dutch Princess highly appreciates the efforts of the Indonesian government, and offers her support as the Head Council of the global organization -Girls not Brides to support all programs in Indonesia. (VOI/Rifai/Trans by Rhm) 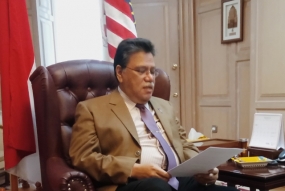 Education is the Best Sector for Indonesia-Malaysia Friendship

The Malaysian Embassy in Indonesia in collaboration with Education Malaysia Global Services and Education Malaysia Indonesia will hold a carnival "Let's Study in Malaysia" at the Malaysian Embassy Complex in Jakarta on March 10 and 11. Malaysian Ambassador to Indonesia, Datuk Seri Zahrain Mohamed Hashim said in Jakarta on Wednesday that the education sector is the best sector to forge friendships between Indonesia and Malaysia. The Ambassador also ensured that there will be the best cooperation offered for Indonesia.

“I believe that the education sector is the best sector for strengthening both countries’ friendship. The proximity of Malaysia, as its nearest neighbor, recognized higher education quality, as well as affordable tuition, ensures the best possible cooperation  for all Indonesian citizens,” Datuk Seri Zahrain Mohamed Hashim said.

Datuk Zahrain added that the carnival will offer 5000 scholarships for graduate, post-graduate and doctoral degree in 300 different Study Programs for 2018-2019 academic year. Currently, there are 29 State and Private Universities participated in that carnival. (Egi/Trans by Ndy) 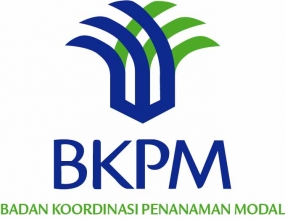 President Joko Widodo has underlined improvement of confidence in Indonesia`s economy as three main rating companies have upgraded the country`s sovereign bond ratings to investment grade. "The improvement of confidence should be utilized," Joko Widodo said here on Wednesday.Three main rating companies : S&P Global Ratings, Moody`s Investors Service and Fitch Ratings have a positive outlook on their assessments of the nation`s debt. Based on the World Bank`s latest report, Indonesia ranked 72nd out of 190 countries in the 2018 Ease of Doing Business. This means Indonesia rose by 19 positions from 2017 when Indonesia was ranked 91stIndonesia`s nominal gross domestic product was at Rp 13,558 trillion, or US$1 trillion in the 2017 exchange rate. This has placed Indonesia in a group of countries with economies above US$1 trillion, like Australia, South Korea and India. President said "Indonesia`s economy is in good condition".Based on data of The Investment Coordinating Board (BKPM), Indonesia`s economic growth would still mainly be driven by domestic consumption and investment. Until the third quarter of 2017, investment in Indonesia amounted to Rp 513.2 trillion, constituting 75.6 percent of the government`s target of Rp 678.8 trillion. In addition, the government has proposed a growth target at 5.4 (yoy), while Bank Indonesia offered the growth range of 5.1 to 5.5 percent. ( antara ) 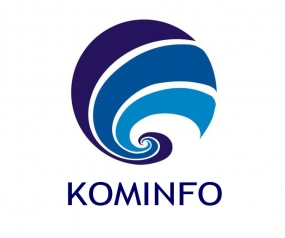 Ministry Found Some Contents Against the Rules on Tumblr

Indonesia`s Communication and Informatics Ministry has found more than 360 accounts in microblogging platform Tumblr that contained pornography. Director General for Informatics Application of the Ministry, Semuel Abrijani Pangerapan said on Wednesday ( 7 March ), " We found more than 360 accounts following reports from the public on pornography contents in Tumblr".Based on the finding, the ministry has sent an e-mail on February 28 to notify Tumblr about it. A team has given the social networking website a two-day deadline to clean its platform from pornographic contents.  However, the microblogging platform has failed to respond to the demand, and so the ministry has blocked eight Tumblr Domain Name Systems (DNS) on March 5.The ministry has opened the chance for normalization of the website, on condition that the provider would adhere to the regulation. "As long as the platform conduct the cleaning and meet other requirements for handling negative content, and agree to adhere to the regulation, of course it will become our consideration for normalization," Semuel said. ( antara )