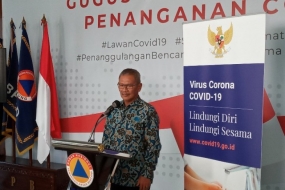 Indonesia’s central administration has provided 125,000 rapid test kits to 34 provinces for screening those coming in close contact with coronavirus patients and medical workers, said government spokesperson for COVID-19 handling, Achmad Yurianto."We have distributed 125,000 rapid test kits to 34 provinces," he said in Jakarta, Tuesday.The provinces will use the rapid tests for two groups — those who have been in close contact with COVID-19 positive patients, and medical workers involved in coronavirus countermeasures, he said.More kits will be distributed in the next phase, based on the areas where cases have emerged and areas with potential for infection."In the context of rapid tests, we have established a policy where the test will be carried out against those who have had contact with confirmed positive cases being treated in the hospital, or positive cases who are self-isolating at home," he added.Yurianto further said contact tracing would involve testing family members living in the same house as a patient. If patients have a history of working in a certain place, with possibility of close contact, tests will also be carried out at their workplace, he added."Our second priority is medical workers involved in COVID-19 treatment, including hospital front-office workers. They are the group vulnerable to infection," he continued.Tests will be carried out against the two prioritized groups in the first phase.He further said that if there are more rapid test kits coming in, there will be region-based inspections, similar to the ones carried out in South Jakarta."The execution of the rapid test will be decentralized to health facilities in the region, such as health centers, regional laboratories, as well as government and regional hospitals," he said. (ANTARA) 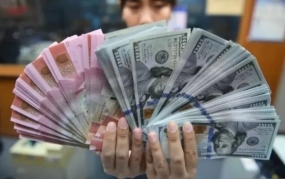 Jakarta - The Indonesian rupiah strengthened against the US dollar in the Jakarta interbank market on Tuesday morning on the back of positive sentiment toward risk assets.The rupiah increased 85 points, or 0.51 percent, to Rp16,490 per US dollar at 9:10 a.m. local time on Tuesday, from Rp16,575 per US dollar earlier."The US Central Bank's sudden announcement yesterday night to release a credit program to US businesspersons through the banking system has lent a positive sentiment to some of the risk assets," Monex Investindo Futures chief researcher Ariston stated.On Tuesday morning, Asian share indexes, including Nikkei and Kospi strengthened, and so did the Australian share index and the Futures SAP 500 share index.In the meantime, the currencies of emerging markets also strengthened against the US dollar.  "This will also lend a positive sentiment to the rupiah today. The rupiah may strengthen to the level of Rp16,000," he remarked.Moreover, the market awaits the US Senate's approval of a US$2-trillion stimulus on Tuesday. If the stimulus is approved, it will further strengthen the rupiah, he noted.He has forecast the rupiah to trade at between Rp16,000 and Rp16,575 per US dollar on Tuesday. (ANTARA) 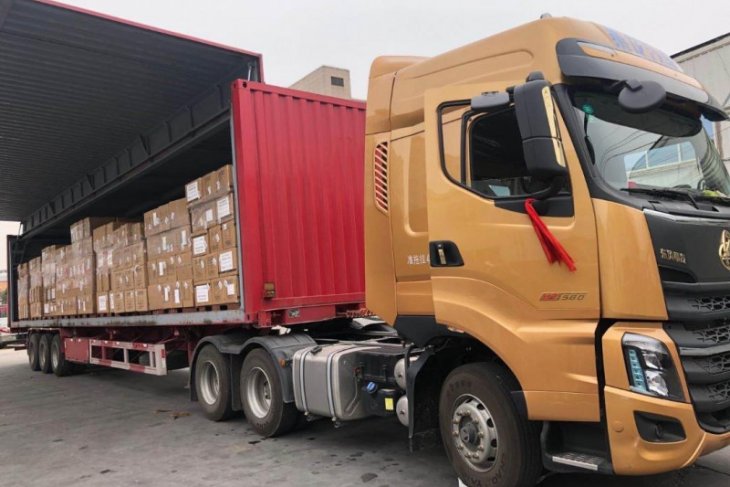 An Indonesian Air Force Hercules C-130 plane left Pudong International Airport in Shanghai early Sunday, carrying 9 tons of medical assistance from different sides in China to contain the COVID-19 outbreak in Indonesia. The military cargo plane arrived at Pudong Airport at 10.20 p.m. on Saturday and left the airport at 00.40 a,m on Sunday. The plane made a transit stop at Sanya Airport in Hainan Province before continuing its flight to Indonesia.. "The plane was sent to transport the assistance at the initiative of the Indonesian Defense Ministry," Indonesian Ambassador to China Djauhari Oratmangun told ANTARA. All sorts of Chinese assistance for Indonesia will be transported from Shanghai and Guangzhou, Guangdong Province. "Beijing currently comes under attention. All sorts of assistance will be flown from Shanghai and Guangzhou," he said. In line with the rising number of COIVD-19 cases outside China through Beijing, the Chinese authorities have decided to allow planes carrying foreign nationals and international cargo planes to land at airports in the cities of Tianjin, Hohhot and Taiyua. Vice Chief of the Indonesian Mission in Beijing Dino Kusnadi said the medical assistance in the form of masks, goggles, protective clothing and COVID-19 test kits come from different sides including .Inacham and Tsingshan Charity Foundation The medical assistance is the first phase of aid. China is expected to extend another 20 tons of medical aid for Indonesia 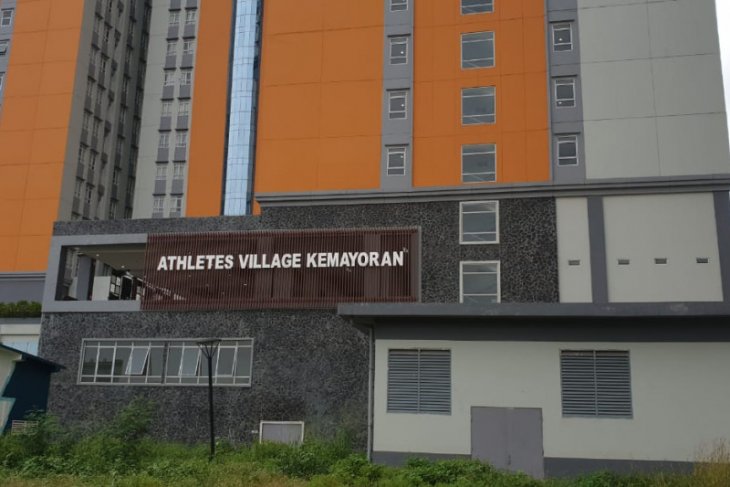