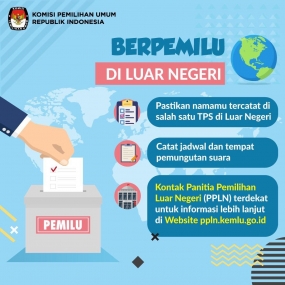 Preparation for the Election 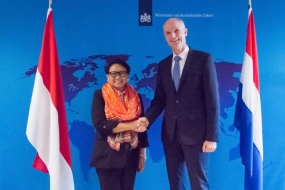 In the meeting, FM Marsudi expressed her disappointment towards the adoption of the discriminatory Draft Delegated Act that classifies palm oil as a high risk Indirect Land Use Change (ILUC) vegetable oil by the European Commission. Further, she stated that a balanced discussion on the palm oil issues is highly necessary.   Other than palm oil, the two ministers also discussed various other issues within the bilateral framework between the two countries. FM Marsudi also shared about various human rights achievements in Indonesia.

Besides, both Foreign Ministers discussed several issues within multilateral framework, including the agenda of Indonesian presidency for the UN Security Council in May 2019. In this regard, FM Marsudi invited Minister Blok to attend one of the open debates of UN Security Council in New York during the period of Indonesian presidency. (mofa)
Read full article
Twitter 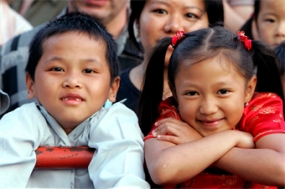 Universal health coverage is WHO’s number one goal. Key to achieving it is ensuring that everyone can obtain the care they need, when they need it, right in the heart of the community.

Progress is being made in countries in all regions of the world.

But millions of people still have no access at all to health care. Millions more are forced to choose between health care and other daily expenses such as food, clothing and even a home.

This is why WHO is focusing on universal health coverage for this year’s World Health Day, on 7 April.