The United States on Thursday (Jul 9) took its first major action to stop "horrific" abuses against China's Uighurs and other Turkic Muslims, slapping sanctions on several senior officials. Three officials will be refused US visas and see any US-based assets frozen including Chen Quanguo, the Chinese Communist Party (CCP) chief for the Xinjiang region and architect of Beijing's hardline policies against restive minorities. Secretary of State Mike Pompeo said that the United States was acting against "horrific and systematic abuses" in the western region including forced labour, mass detention and involuntary population control. The Treasury Department sanctions also make it a crime in the United States to conduct financial transactions with the three people as well as a fourth person, Huo Liujun, a former security official, who was not subjected to the separate visa restrictions//AFP 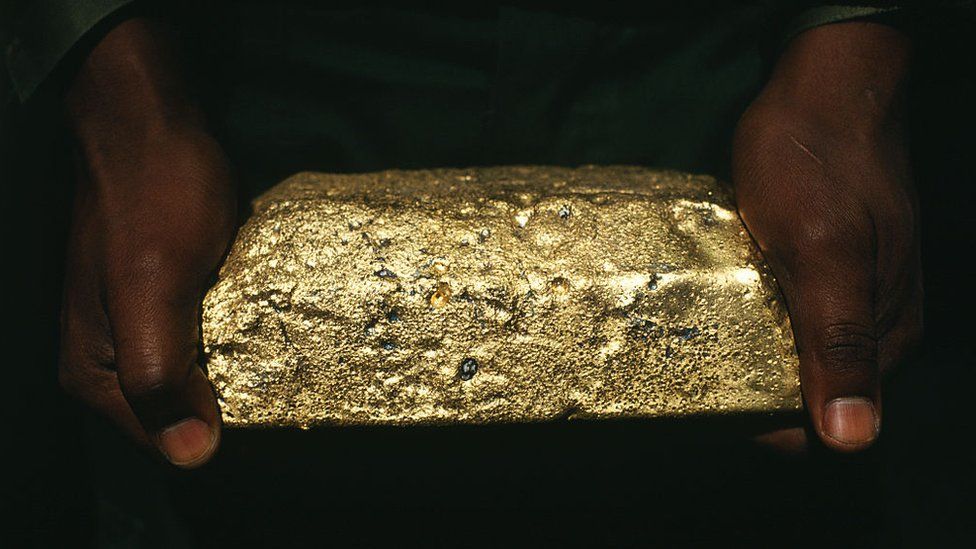 A political row has broken out in India after gold was found being smuggled into the country in diplomatic baggage.Customs of ficials at the international airport in the southern state of Kerala found more than 30kg of gold hidden inside bathroom fittings. The package was addressed to the United Arab Emirates' consulate in Thiruvananthapuram. The UAE has denied any knowledge of the package and said a former local employee had been arrested. In a statement on Twitter on Tuesday, the UAE embassy in India capital Delhi said an investigation had been launched after the discovery was made. According to a report by Reuters news agency, the lack of international flights because of the coronavirus pandemic has led to a fall in the amount of gold smuggling to India, as well as a rise in the price of gold//Reuters/BBC

Seoul mayor found dead after leaving message 'like a will'

Long time Seoul City Mayor Park Won-soon was found dead, police said on Friday (Jul 10), after his daughter reported him missing saying he had left a message "like a will". The mayor's body was found at Mt Bugak in northern Seoul around midnight, near where his phone signal had last been detected, the Seoul Metropolitan Police Agency said. The agency did not give a cause of death. The city's police did not respond to Reuters' calls seeking comment, but said in a statement that it would investigate the cause of his death. As mayor of the city of nearly 10 million people, Park was one of South Korea's most influential politicians and played a high-profile role in its response to the coronavirus pandemic. He was seen as a potential presidential hopeful for the liberals in the 2022 presidential elections//Reuters

Singapore voters head to the ballot box on Polling Day 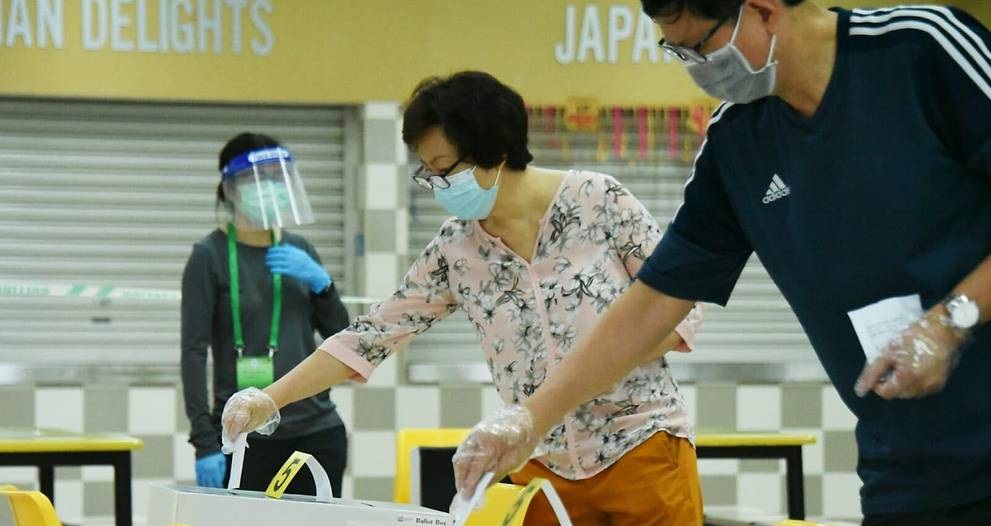 After nine days of campaigning amid the unprecedented challenge of COVID-19, Singaporeans are heading to the ballot box as Polling Day gets under way on Friday (Jul 10). It has been an election season like no other, as candidates and voters alike seek to navigate safety measures and provisions brought about by the novel coronavirus pandemic. A slew of measures has been put in place for Polling Day itself to help keep people safe.  As quoted by Channel News Asia, voting kicks off at 8am, with a special time-band set aside for senior voters aged 65 and above at most polling stations. The rest of the electorate has been assigned recommended voting time slots - indicated on poll cards - to spread voters out across polling hours. Polls will close at 8pm, with sample counts expected to be announced not long after//CNA