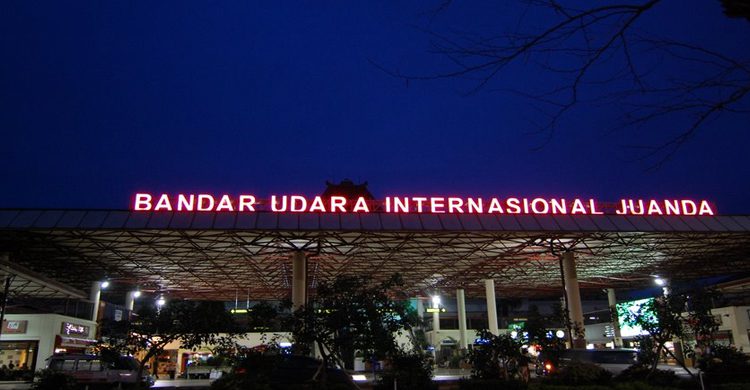 The Juanda International Airport is ready to implement the healthcare protocol guidelines, drafted by state-owned airport operator PT Angkasa Pura I, for its airports in anticipation of the new normal. As quoted by Antara on Friday, commenting on the central government's decision to enforce a new normal in the wake of COVID-19, the airport's general manager, Colonel Heru Prasetyo, said the guideline can soon be socialized and implemented at Juanda International Airport. The new normal protocol guideline sets down standard operating procedures and conditions, that passengers need to meet for domestic and international travel, he said, adding the guideline also prescribes preventive measures, that airport operators need to apply. The guideline is not just directed at passengers, but also all business partners and personnel of the East Java-based airport authority//ANT 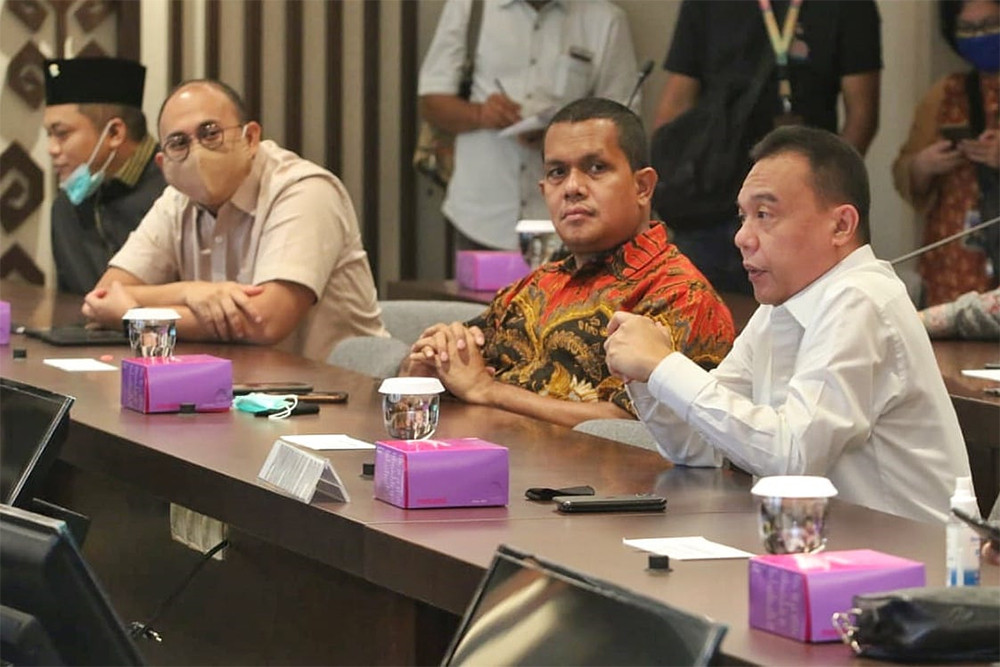 The House of Representatives’ members paid a visit to the Indonesian Chamber of Commerce and Industry on Friday, to capture the aspirations of businesspersons for applying governmental policies to usher in the new normal. As quoted by Antara, Chairman of the Indonesian Chamber of Commerce and Industry Rosan P. Roeslani stated in Jakarta, that for adapting to the new normal, the business sector will make its preparations and implement health protocols optimally, and with discipline in various sectors. The implementation of the new normal policy is in accordance with Minister of Health Decree on Guidance on Prevention and Control of the Coronavirus Disease 2019 (COVID-19) at Offices and Industrial Workplaces, in Support of Business Sustainability in Pandemic Situations//ANT

Coverage of COVID-19 pandemic should be enlightening, comforting: PWI 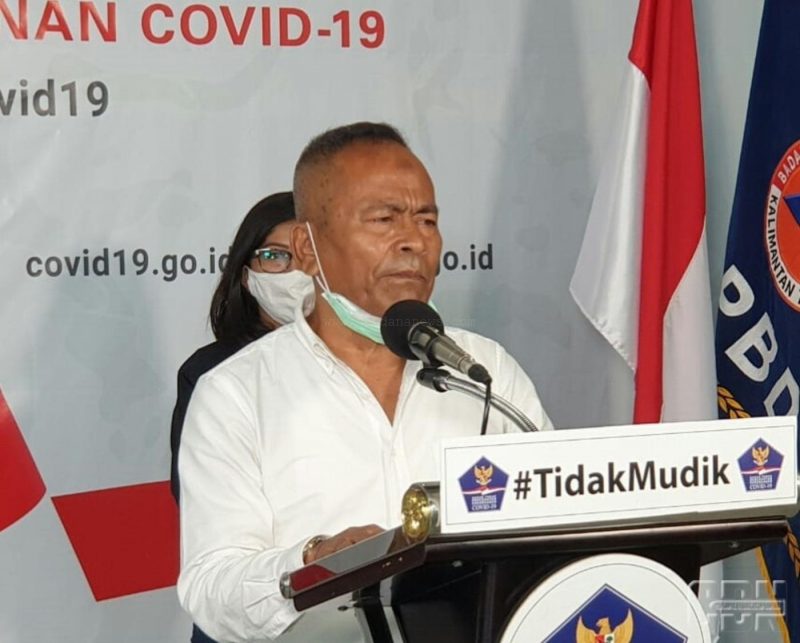 Chairman of the Indonesian Journalists Association (PWI), Atal S. Depari, emphasized that coverage of the COVID-19 pandemic by the mass media, should be informative and comforting to the people. As quoted by Antara News, he stated at a press conference of the Task Force for the Acceleration of COVID-19 Handling, broadcasted through the BNPB YouTube account in Jakarta, Friday that the Association will continue to tirelessly remind our fellow journalists to not be coquettish in their reporting. Depari noted that some media platforms came up with headlines that differed from the content of the reported news, with the sole intention to grab the public’s attention. Such practice of journalism is worrisome, as it could mislead people, especially those only skimming through headlines without reading the news content//ANT 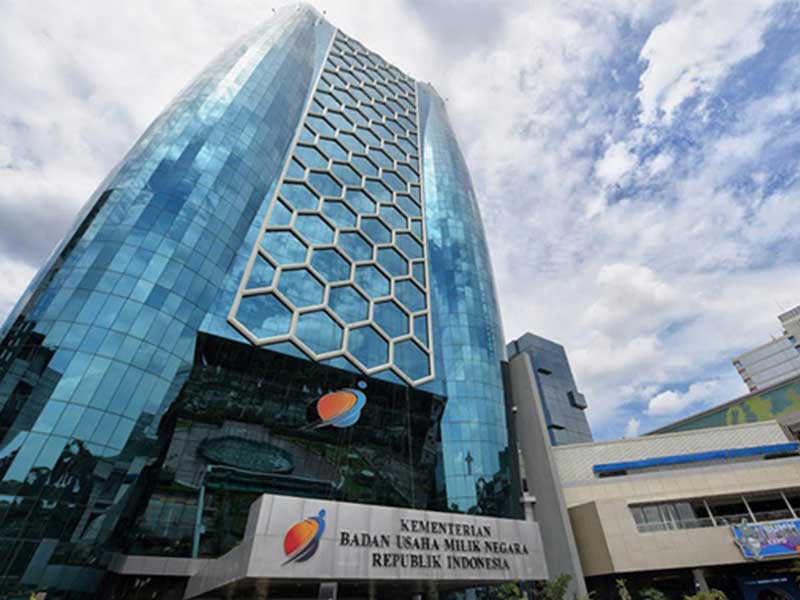