Privacy concerns over Qatar's coronavirus contact tracing app, a tool that is mandatory on pain of prison, have prompted a rare backlash and forced officials to offer reassurance and concessions. As quoted by AFP.com ( 25/5)  Like other governments around the world, Qatar has turned to mobile phones to trace people's movements and track who they come into contact with, allowing officials to monitor coronavirus infections and alert people at risk of contagion. The apps use Bluetooth radio signals to "ping" nearby devices, which can be contacted subsequently if a user they have been near develops symptoms or tests positive, but the resultant unprecedented access to users' location data has prompted fears about state surveillance. Qatar's version goes considerably further -- it forces Android users to permit access to their picture and video galleries, while also allowing the app to make unprompted calls//AFP 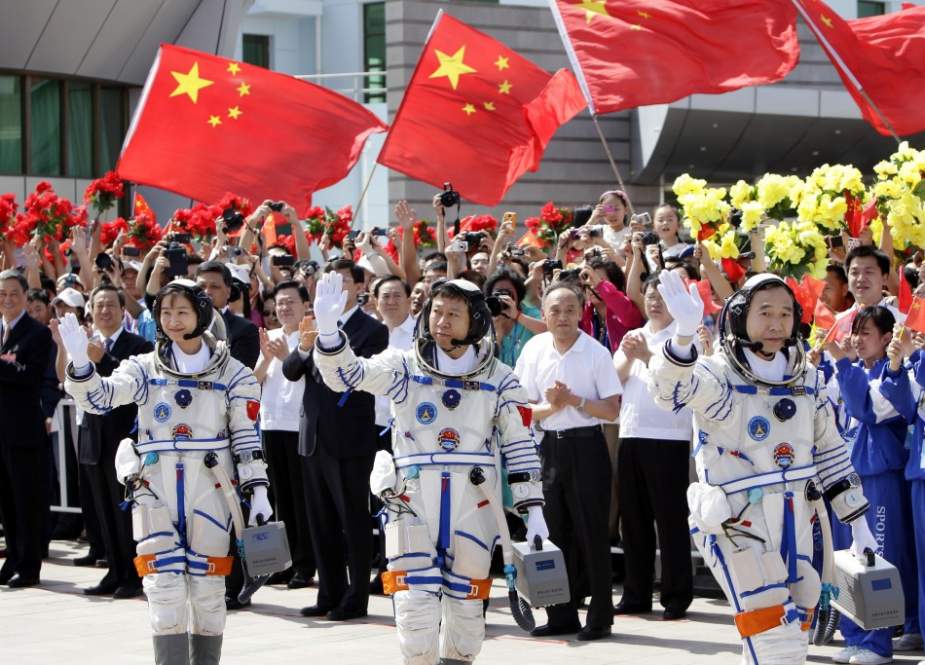 China is targeting a July launch for its ambitious plans for a Mars mission which will include landing a remote-controlled robot on the surface of the red planet, the company in charge of the project has said.  As quoted by AFP.com ( 25/5),  Beijing has invested billions of dollars in its space programme in an effort to catch up with its rival the United States and affirm its status as a major world power. The Mars mission is among a number of new space projects China is pursuing, including putting Chinese astronauts on the moon and having a space station by 2022. Beijing had been planning the Mars mission for sometime this year, but China Aerospace Science and Technology Corporation (CASC) has confirmed it could come as early as July//AFP 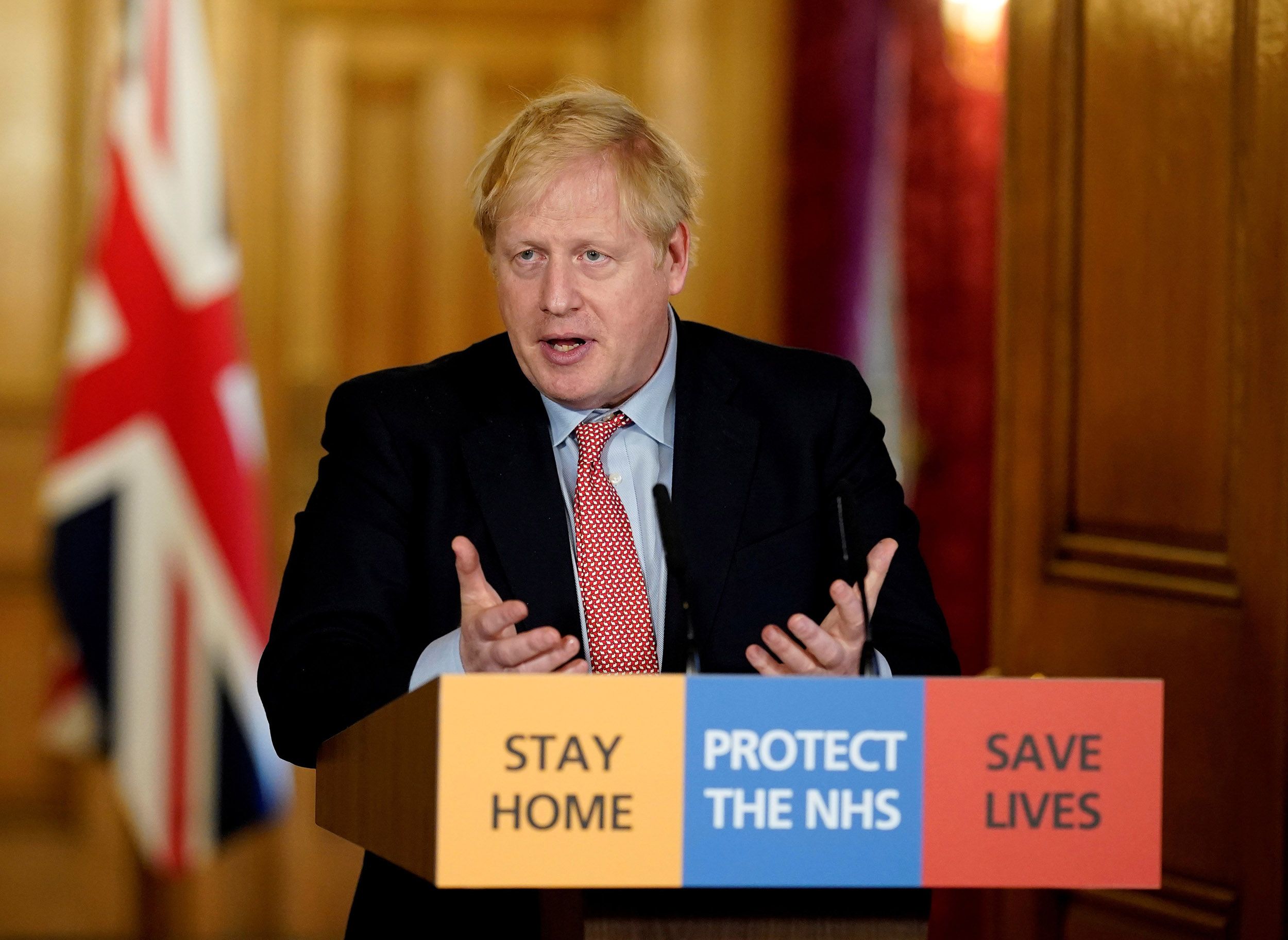 British Prime Minister Boris Johnson's top aide Dominic Cummings defied calls to resign on Monday over allegations that he broke coronavirus rules and undermined the government's response to the health crisis.  As quoted by AFP.com ( 25/5),  the Brexit campaign mastermind told reporters he had acted "reasonably and legally" when he drove across the country with his wife while she was suffering from the virus in early April. Britain was then recording hundreds of deaths daily and following strict lockdown rules requiring people with even the slightest symptoms to stay at home for at least a week. Cummings did not apologise for his behavior, but did express regret for not asking Johnson -- himself already hospitalised for COVID-19 -- for permission to travel during the lockdown's most restrictive phase//AFP 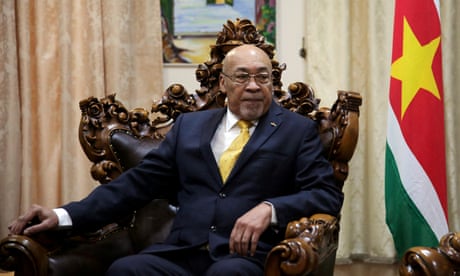 Suriname went to the polls on Monday with strongman President Desi Bouterse seeking a third term, battling to hold on to power to avoid spending his twilight years in prison after being convicted of murder.  As quoted by AFP.com ( 26/5)  the former military dictator turned politician has dominated his tiny South American country for four decades, but polls suggested his National Democratic Party (NDP) was likely to lose its majority in the 51-member parliament which elects the president. The 74-year-old and his wife Ingrid Waaldring were among the first people to vote at a school in the capital Paramaribo, surrounded by supporters and media. Authorities lifted a partial coronavirus lockdown for the day and voters lined up at 1.5-meter (five-foot) intervals before the polls opened at 7:00 am (1000 GMT)//AFP