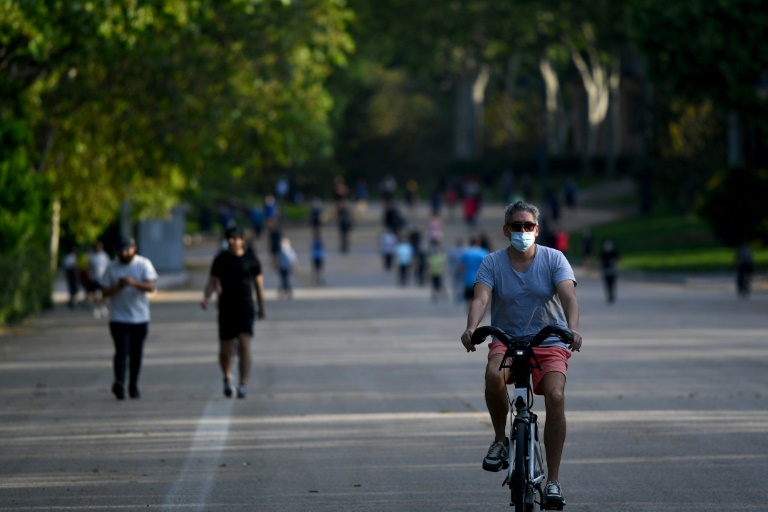 Europeans flocked to parks, gyms and pools on Monday as more countries eased coronavirus restrictions, while Japan lifted its state of emergency but urged vigilance to avoid another wave of infections. As quoted by AFP.com ( 26/5)  in the United States, as the pandemic death toll approached the horrific milestone of 100,000, stir-crazy Americans also headed en masse to beaches and parks for the big Memorial Day weekend. While many Americans wore masks and followed distancing rules, many did not -- and images of packed pools and boardwalks triggered fears of a new flare up of the virus that has infected more than 5.4 million worldwide and killed more than 344,000. Meanwhile, hopes that anti-malaria drug hydroxychloroquine could be used as a potential treatment for the virus were quashed as the World Health Organization halted clinical trials "while the safety is reviewed”//AFP

'Wrong On Their Face': WHO Official Says US Departure 'Unimaginable', Slams Trump Claims 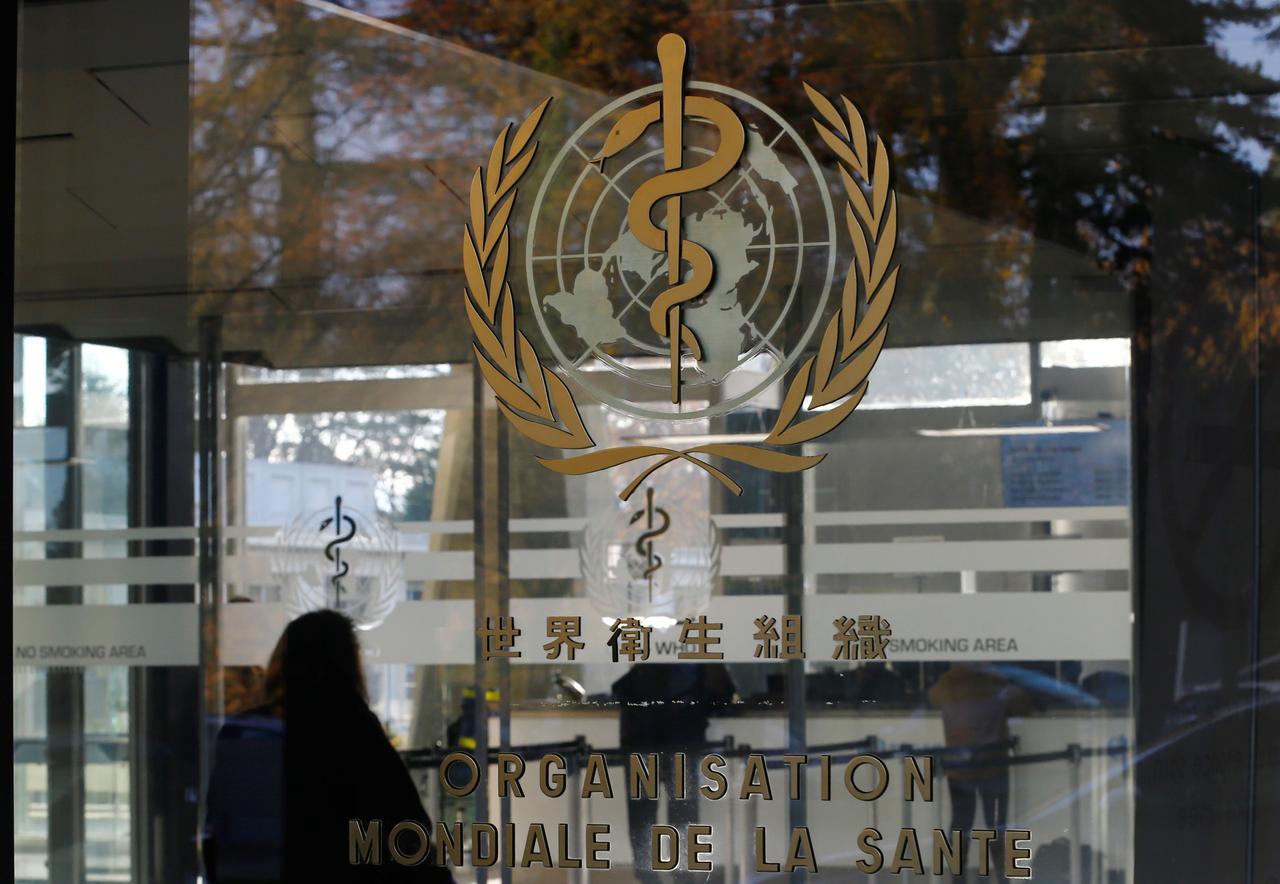 Earlier in the week, US President Donald Trump sent a letter to the World Health Organization threatening to exit the international body and permanently suspend all funding, demanding that the agency "demonstrate independence" from Beijing. An exit by the United States from the World Health Organization (WHO) would be "unimaginable", as the country and the agency have been "connected since the very beginning". This was stated by the organization's assistant director-general of general management, Stewart Simonson. When asked about Trump's recent accusations in his letter to the agency, Simmons described them as "wrong on their face". In his letter, POTUS blamed the WHO and Beijing for concealing vital information on the effect of the COVID-19 pandemic in China and the nation's slow response, demanding that the agency "demonstrate independence from China".The agency expressed their regret at Trump's action, denying the accusations and slamming them as "politicized". China denounced the accusations, calling on the Trump administration not to politicize the pandemic and turn it to a "blame game", insisting that Beijing's data on COVID-19 has been transparent and accurate from the beginning//sputnik 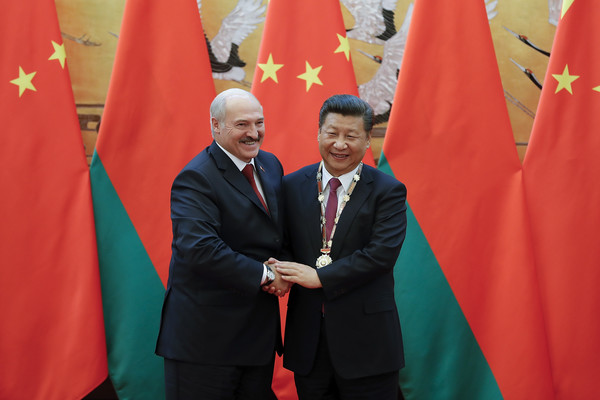 The president of Belarus, Alexander Lukashenko, expressed his desire to discuss possible cooperation in rocket construction with Chinese President Xi Jingping. Having previously suggested the possibility of building Chinese missiles in Belarus, Lukashenko insisted that there should be "no dependence" on foreign actors.The statement came after Lukashenko was updated on the state of missile development in Belarus and the construction of Chinese rockets. In particular, he was told that there have been successful moves towards the development and eventual deployment of the country'sown missiles, that could destroy targets up to 300 kilometers away//sputnik 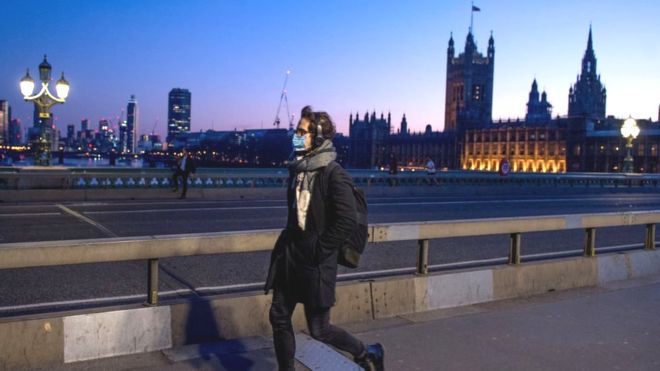 The UK government has indicated it is prepared to rescue large British companies severely impacted by the coronavirus crisis. The bailout plan, named "Project Birch", was mentioned by Transport Secretary Grant Shapps in Parliament last week when discussing the future of the aviation industry. HM Treasury said bailouts would only be considered as a "last resort". In a statement, a Treasury spokesperson said beyond that many firms are getting support from established market mechanisms, such as existing shareholders, bank lending and commercial finance. The BBC understands the Treasury would have to notify Parliament of any spend incurred, and that although companies might seek financial assistance, this does not mean such support will be given//bbc