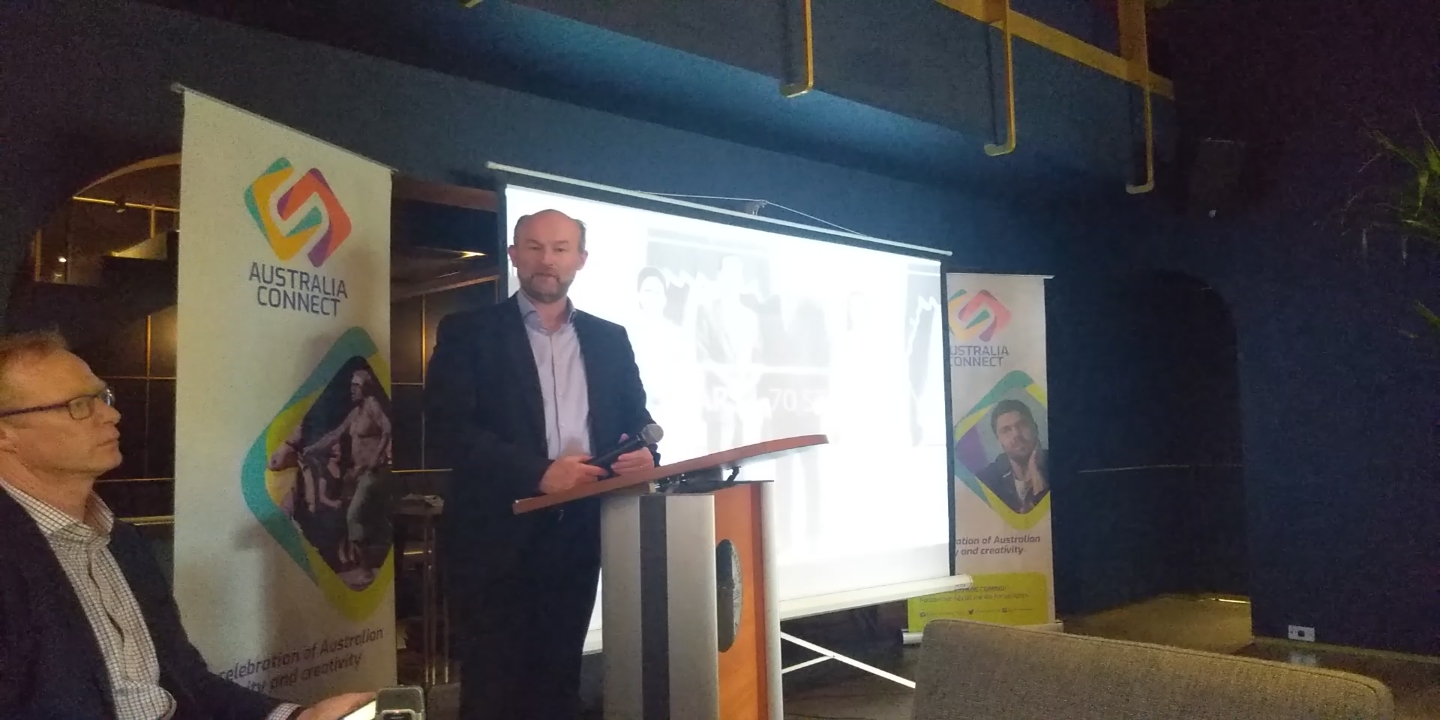 "Well the IA-CEPA is a new Australia - Indonesia comprehensive economic partnership agreement which is just nearly ratified between the two countries and will enter into force soon. It's an agreement to boost trade and investment between our two countries and there is a range of measures to increase trade and opportunities for both countries. So I think after the agreement enter into force which probably in April, 99 percent of all Indonesian exports will enter Australia duty free and a range of goods will enter the Indonesian market with new greater access and will open up opportunities also for Australian exports and imports into Indonesia's own production, there is also a new arrangement to encourage investment and other opportunities" Cox said.

Deputy Ambassador Cox added, the most important aspect of this agreement was to increase the knowledge of businesspeople in both countries in terms of investment opportunities. Indonesia-Australia trade value for the past several years was 16 to 17 billion US dollars. Hopefully, the Partnership Agreement can be a stimulus and catalyst within the next 5 to 10 years//NK

More in this category: « Indonesia - Australia will Implement IA-CEPA in April Biggest jump in world defence spending in 10 years: Study »
back to top
INTERNATIONAL NEWS