Based on the Latest Data: 69 Thousands of people infected with Corona Virus, 1,669 killed, and 9,419 recovered 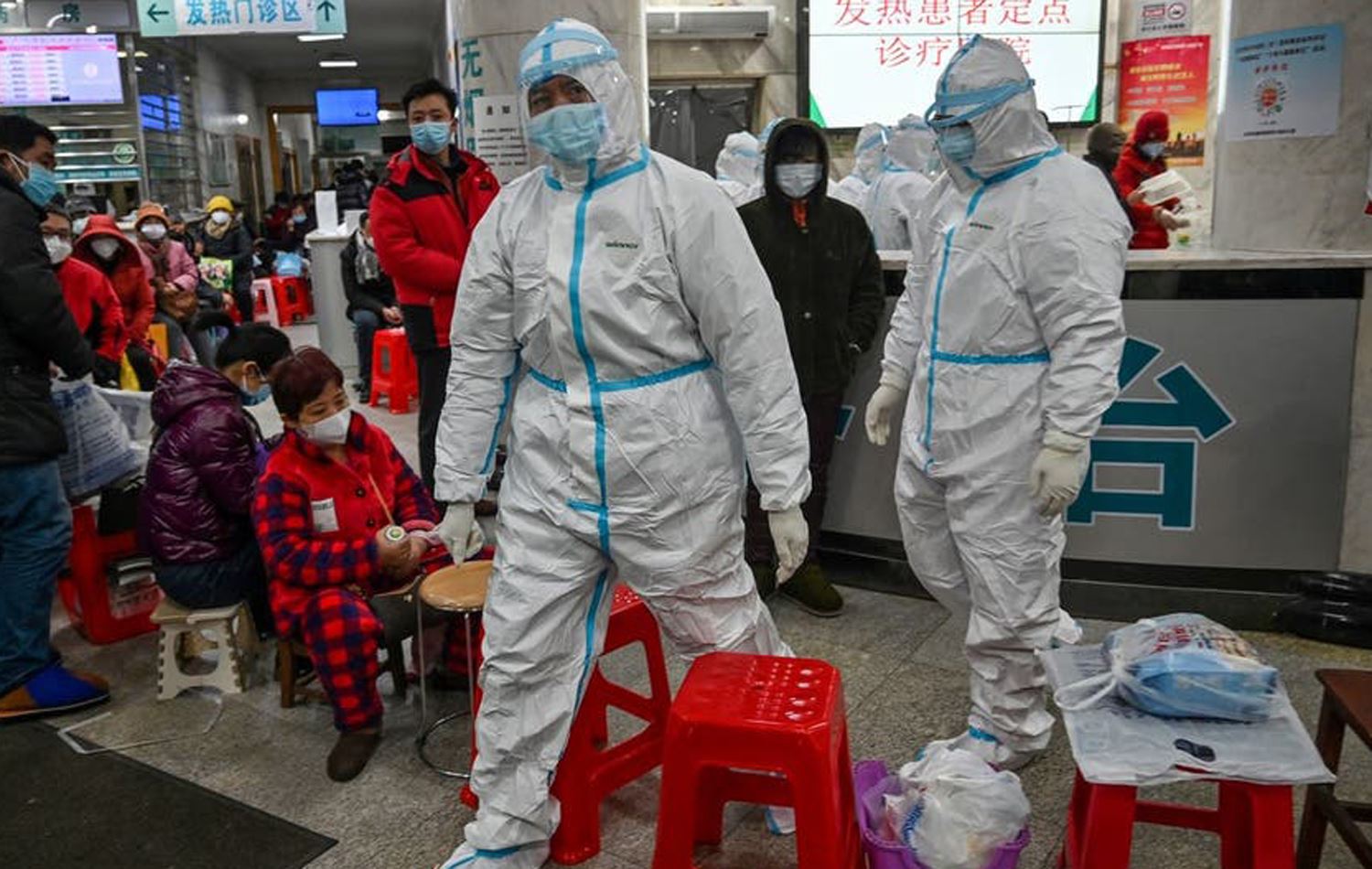 The death toll from the Corona virus continues to grow. To date, there have been 1,669 people who have died due to Corona, including 4 people outside mainland China. Reported by CNN, Sunday (2/16/2020), the death toll from this deadly virus has exceeded 1,600. This virus has also infected 69,000 people worldwide. One new death toll outside China was confirmed yesterday. A Chinese tourist infected with the Corona virus died in France. This adds to the series of deaths outside China after previously in Hong Kong, the Philippines and Japan. The death of a corona patient in France also marks the first death outside of Asia. (Rep-Sg)