Rocket Attack Hit Military Base Near US Embassy in Baghdad 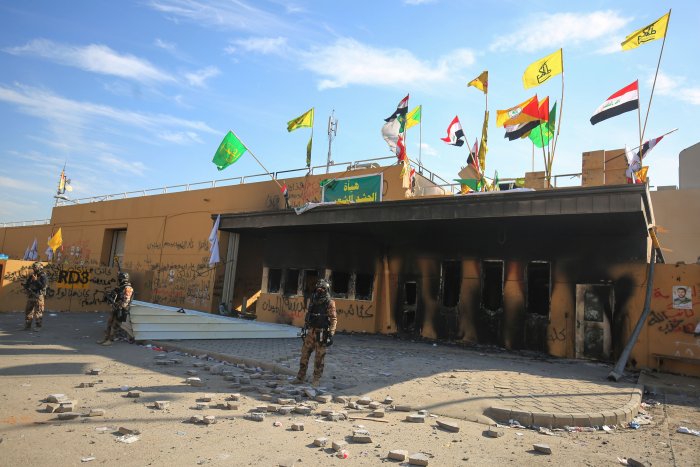 Rocket attacks again hit US military Headquarters in Baghdad, Iraq. This rocket attack hit a military base located near the US Embassy in Iraq. Reported by AFP on Sunday (02/16/2020), the attack occurred on Sunday morning which was a series of efforts to destroy US assets in the country. US military sources and a Western diplomat said that it was not known what was affected by the attack. AFP contributors heard several sounds of the rocket explosion followed by the roar of military aircraft circling near the Green Zone, the area where the US mission was located. This is the 19th attack since October targeting the US embassy or military base consisting of 5,200 US troops in Iraq. There is no claim on who carried out the attack, but the US suspected the attack was carried out by an Iranian-backed group, Hashed al-Shaabi, a military network officially incorporated into Iraqi security forces. (Detik-Sg)

More in this category: « Munich Security Conference Discusses Global Issues Coronavirus: Largest study suggests elderly and sick are most at risk »
back to top
INTERNATIONAL NEWS