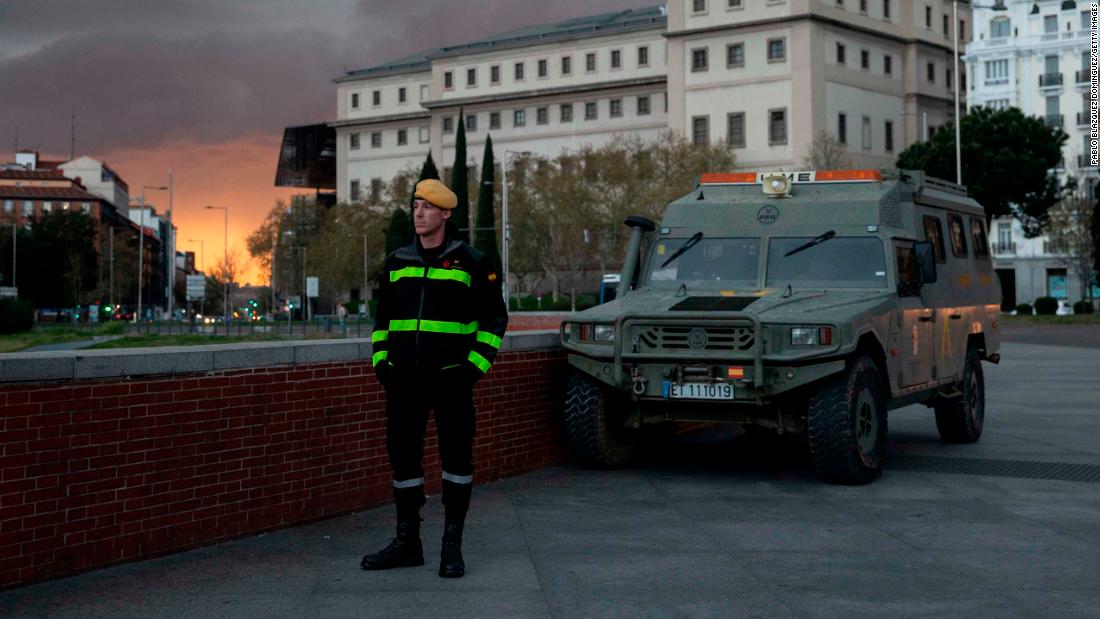 Spain’s death toll from the coronavirus has surpassed the official figure from China, becoming the second highest in the world. As quoted by BBC.com (25/3) the number of deaths rose by 738 in 24 hours - a daily record - to 3,434, higher than the 683 announced in Italy. By comparison, China has officially reported 3,285 deaths, while Italy – the worst affected country – has 6,820. Spain's rate of infection has increased by a fifth and almost 27,000 people are being treated in hospital. Madrid is the country's worst affected region but Catalonia in the north-east has seen a rapid increase in cases. Spain's Deputy Prime Minister Carmen Calvo has tested positive for the virus, the government says. She was admitted to hospital on Sunday with respiratory symptoms//BBC

More in this category: « Coronavirus could become seasonal: top US scientist Coronavirus: Trump Extends Restrictions beyond Easter »
back to top
INTERNATIONAL NEWS