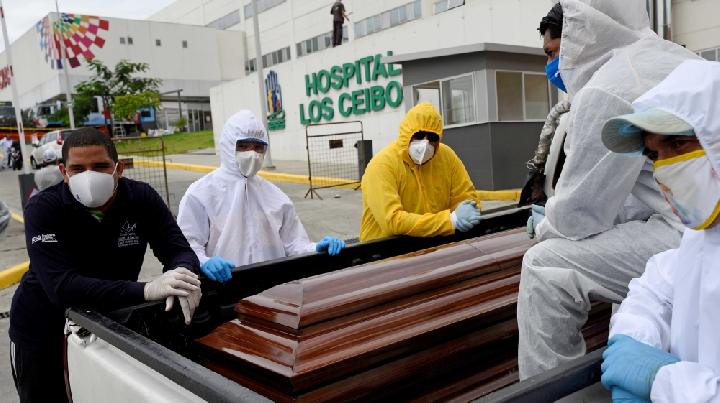 The EU unveiled a proposed 750-billion-euro recovery plan Wednesday to get the continent back on its feet after the devastation wreaked by the coronavirus pandemic, as Latin America outpaced Europe and the US in the number of daily infections. As quoted by AFP.com ( 27/5) the massive European plan follows other unprecedented emergency measures introduced around the world to rescue economies shattered by the disease, which has claimed more than 350,000 lives while infections top 5.6 million. While the virus continues to wreak havoc in Latin America, Europe has slowly started reopening businesses as outbreaks on the continent slow, but Italy and Spain lack the firepower of richer European nations to rebuild their economies.The European Union put forward a 750 billion euro ($825 billion) proposal to the European Parliament and member states on Wednesday, aiming to help the worst-affected countries with a mix of grants and loans//AFP