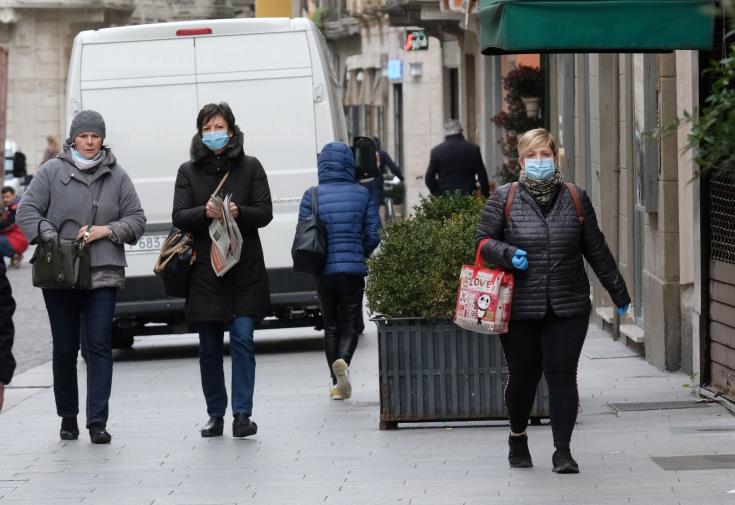 Cyprus has pledged to cover the holiday costs of anyone who tests positive for the virus after travelling there. In a letter made public on Wednesday, the government said it would pay for accommodation, medicine and food for patients and their families. As quoted by BBC.com ( 27/5) tourists "will only need to bear the cost of their airport transfer and repatriation flight. It is part of a package of measures aimed at drawing visitors back to the island, which has reported few cases. According to Johns Hopkins University data, the country has confirmed 939 infections and 17 deaths. Tourism accounted for about 15% of the country's GDP last year, and so the government is straining to bring back travellers as soon as possible//BBC

More in this category: « Bushfire-hit Australians still in tents as virus slows recovery Malaysian PM Muhyiddin denies rumour he was in Singapore for medical treatment »
back to top
INTERNATIONAL NEWS