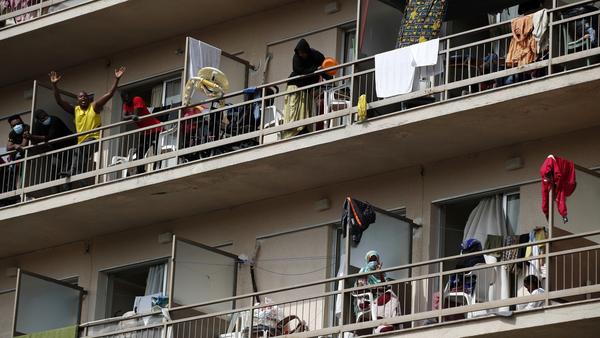 Abdelkader Rahmoun hasn't slept in days. The 44-year-old Syrian and his family are among thousands of recognised refugees about to lose the temporary homes they were given under Greece's asylum seeker housing scheme. As quoted by AFP.com as of Monday(June1), authorities will start moving more than 11,200 people out of flats, hotels and camps on the mainland, to make room for other asylum seekers currently living in dismal island camps. Rahmoun's family has been given until the end of June to vacate his small EU-funded flat in the port of Piraeus. But he has little confidence that later they will find alternative accommodation//AFP

More in this category: « Clashes outside White House as US cities under curfew Democratic Republic of Congo reports fresh Ebola outbreak »
back to top
INTERNATIONAL NEWS