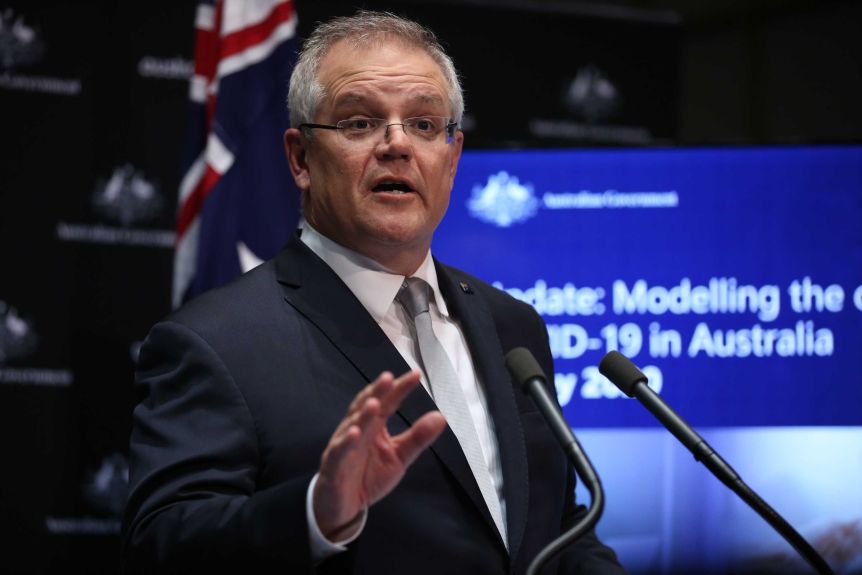 Australia's Prime Minister Scott Morrison said on Thursday (June 25) that he has confidence the country could move ahead with easing restrictions as it can respond and deal with new coronavirus outbreaks. As quoted by Reuters (June25) there will be outbreaks , the government can't go stop-go-stop-go and  it can't flick the light on-and-off-on-and-off-and-on-and-off, Morrison said, referring to restrictions to curb the spread of the virulent disease. So what  Morrison is saying is  the government  is going ahead, it built the protections to deal with outbreaks. Australia reported its first COVID-19 death in more than a month on Wednesday, as concerns about a second wave of infections saw thousands of people queue, sometimes for hours, to be tested for the virus//Reuters

More in this category: « Major easing of lockdown in England with pubs and restaurants opening Panama names new health minister as pandemic intensifies »
back to top
INTERNATIONAL NEWS