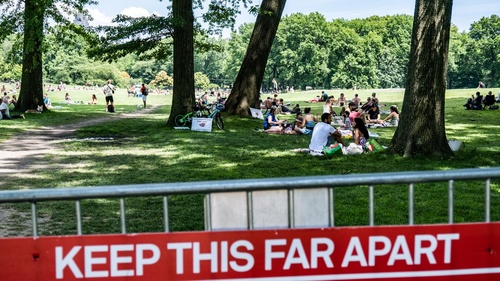 New York City entered Phase 2 of reopening on Monday while at least 12 other states saw record COVID-19 spikes - and the World Health Organization reported a record number of new daily cases. In the U.S., New York City - once the epicenter of the global outbreak - officially entered Phase Two of its reopening, the last part of the state to do so. After 100 days in lockdown, many New Yorkers went to salons to get their first haircuts in months, shopped at re-opened retail stores and dined at outdoor cafés. But while new cases in New York and neighboring New Jersey are at record lows - with 1-2 percent of tests coming back positive - a dozen states in the South and Southwest have reported record increases in new cases. They include Arizona, California, Florida and Texas, together home to about one-third of the U.S. population. As quoted from Reuters, Texas Governor. Greg Abbott said Monday (23/06) the state is averaging more than 3,500 new cases a day, with a positivity rate at almost 9 percent.

"COVID-19 is spreading at an unacceptable rate in Texas and it must be corralled.” the Governor said.

He also said he had no plans however to shut the economy down again. Alabama, Georgia, Oklahoma and South Carolina are also among at least a dozen states that have seen record spikes in COVID-19, many due to transmission among young people. More than 120,000 people have died of the coronavirus in the U.S.//REUTERS/VOI/AHM 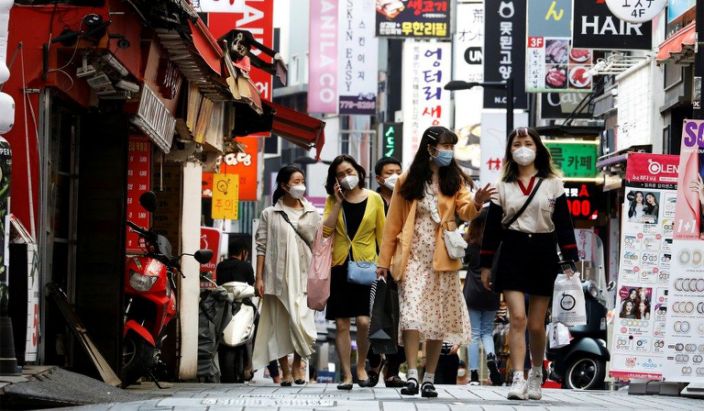 Health authorities in South Korea said for the first time on Monday it is in the midst of a "second wave" of novel coronavirus infections around Seoul. After months of warnings, South Korea says that a 'second wave' of coronavirus has hit the country. And it's been driven by small outbreaks that came during a holiday period in May. Authorities previously said the first wave had never really ended. Now, they say, the holidays seem to have changed that. Jeong Eun-Kyeong is director of Korea Centers for Disease Control and Prevention said the forecast that the virus infection would decline in summer turned to be wrong.

"Our forecast that coronavirus infection would decline in summer turned out to be wrong. As long as people are having close contact with others, we believe that infections will continue" Jeong said.

South Korea reported a peak of more than 900 cases in a day at the end of February. But an intensive tracking and testing campaign - lauded by global health officials - lowered the numbers to single digits by late April. Just as soon as the country announced it would ease restrictions in early May new cases spiked. That was driven in part by people who visited nightclubs and bars in Seoul over the May holiday weekend. As of midnight Sunday, South Korea reported 17 new cases. It marks the first time in nearly a month that daily cases had dropped below 20//Reuters/VOI/AHM 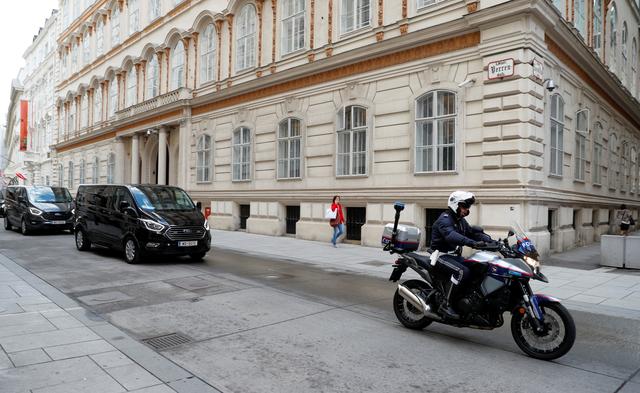 Nuclear weapons talks between the United States and Russia have started in Vienna, with the two countries' envoys making only guarded comments shortly before they met. In a gray suit and spectacles, the U.S. special envoy for arms control, Marshall Billingslea, arrived in Vienna on Monday (June 22) for nuclear weapons talks with Russia. Little has been said officially about these arms control negotiations.

But the U.S. envoy has made clear they will be about nuclear weapons, suggesting they'll include replacing the New Strategic Arms Reduction Treaty - known as START - which expires in February. Neither side gave much away as they arrived. As quoted from Reuters Monday, the U.S. State Department said Billingslea would be in Vienna for two days of talks. START imposes a deployment limit of 1,550 each on the U.S. and Russia. It could be extended for up to five years if both sides agree. President Trump has repeatedly called for China to join the United States and Russia in talks on an agreement to replace START. Beijing, which is estimated to have about 300 nuclear weapons, has repeatedly rejected Trump's proposal. (Reuters/VOI/AHM) 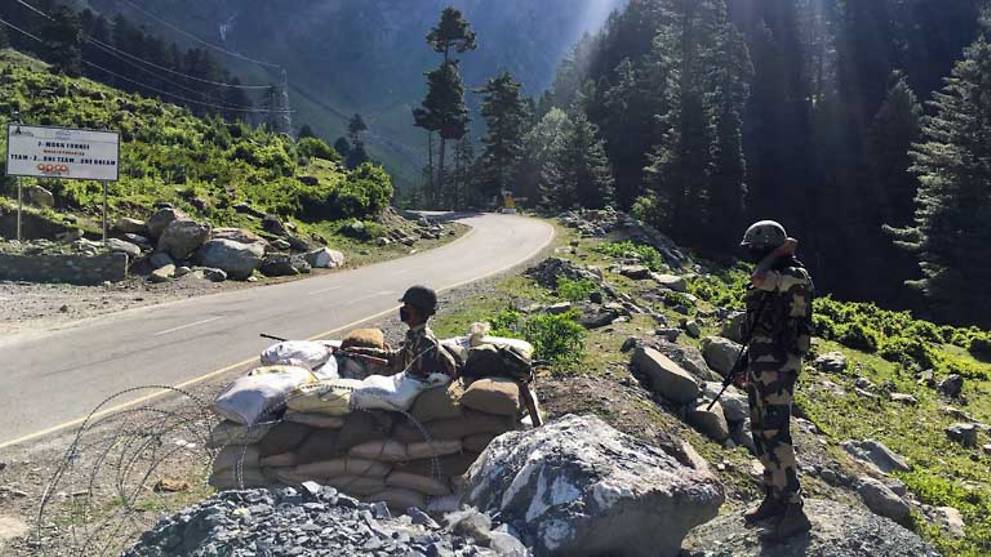 China has freed 10 Indian soldiers captured in a high-altitude border clash in the Himalayas which left at least 20 Indian soldiers dead, media reports said on Friday (Jun 19). The release follows several rounds of talks between the two sides in a bid to ease tensions after the battle on Monday, in which scores of troops from the two sides fought with nail-studded batons and hurled rocks at each other. The 10 soldiers were freed late on Thursday, the Press Trust of India news agency and other media reported. The Indian government made no comment but the army released a statement saying: "It is clarified that there are no Indian troops missing in action" after the fighting in the Galwan Valley area of Ladakh. India and China have blamed each other for the most serious fighting in more than 50 years along their bitterly contested Himalayas border, where they fought a war in 1962. The two sides have held a series of political and military talks in a bid to bring tensions down but warned each other in public statements//AFP/CNA