US trade talks with the European Union and Britain have stalled due to suspicions of poor American food standards. This was stated by Washington's chief negotiator Wednesday (17/6). As quoted by AFP.com ( 18/6) US Trade Representative Robert Lighthizer told lawmakers on Capitol Hill that he thinks there's a desire to make things work through, but for whatever reason his side has not made much headway. There is a sense in Europe, which he thinks is shared, hopefully not as deeply with Britain as it is with Europe -- that American food is unsafe. He dismissed the worries however as "thinly veiled protectionism”. These are "very difficult issues with Europe and they will be very difficult issues with the United Kingdom//AFP 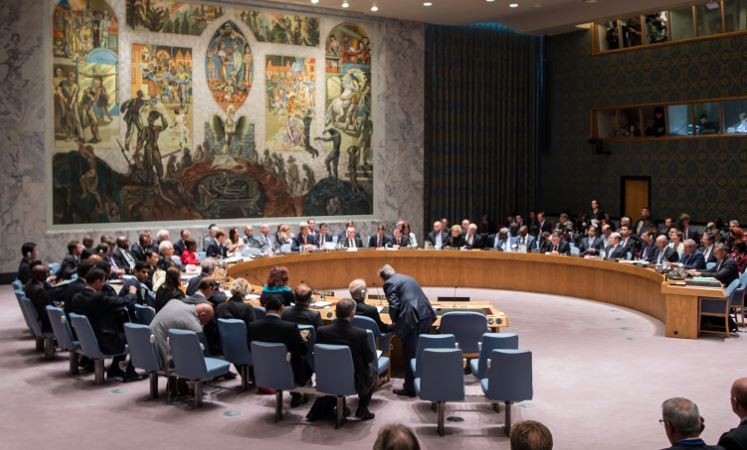 On Wednesday (17/6), the UN General Assembly elected four new members of the Security Council for 2021 and 2022, with Canada losing out again and the battle for the African seat going to a second round. As quoted by AFP.com (18/6), India, Mexico, Norway and Ireland were chosen as non-permanent members, while Djibouti and Kenya -both of which failed to receive the two-thirds vote majority required to win -will go to a second round of voting on Thursday. Canada was beaten once again for one of the Western seats, by Ireland and Norway, despite a long and star-studded campaign, a result likely to be a blow to Prime Minister Justin Trudeau. In the Asia-Pacific region, India -which has been trying unsuccessfully to win a permanent seat in an expanded Security Council -ran unopposed to win 184 votes out of the 192 countries that participated in the election. The result means that India will now have a seat at the same table as China, just a few days after the two nations disputed their Himalayan border, trading blame for a brawl that left at least 20 Indian soldiers dead. Mexico, which also ran unopposed, earned 187 votes//AFP 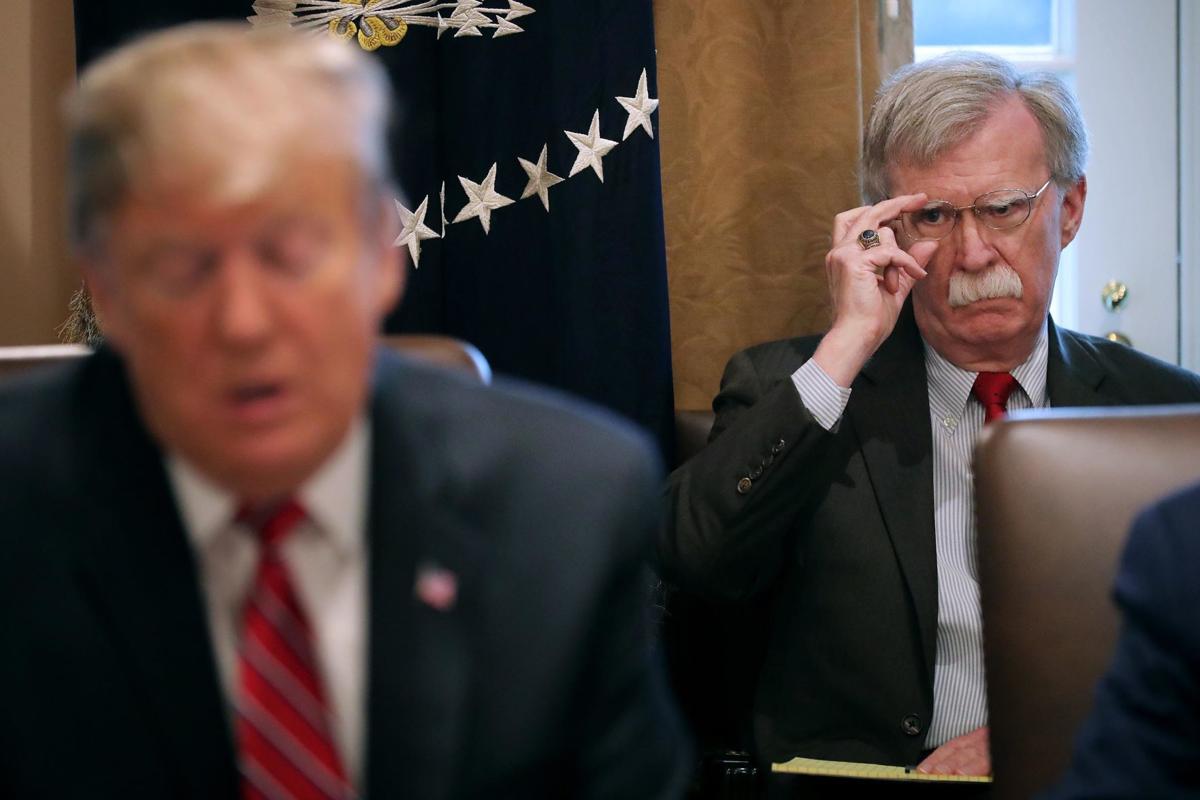 US President Donald Trump pleaded with China's President, Xi Jinping for help to win re-election in 2020. This was revealed by the US president's former national security advisor, John Bolton writes in an explosive new behind-the-scenes book, according to excerpts published Wednesday (17/6). As quoted by AFP.com ( 18/6) in a blistering critique which the White House has sued to block, Bolton alleges that Trump's focus on winning a second term was the driving principle of his foreign policy and that top aides routinely disparaged the Republican leader for his ignorance of basic geopolitical facts. In excerpts published by The Washington Post, The New York Times and The Wall Street Journal, Bolton also claims President Trump repeatedly showed a readiness to overlook Chinese rights abuses -most strikingly telling President Xi Jinping the mass internment of Uighur Muslims was "exactly the right thing to do//AFP In this new normal, people must remain creative and productive, even though they are still in the covid-19 pandemic that has not subsided in the country. Literacy is the answer so that someone is able to read the situation well, explore further knowledge, and can transform into knowledge and products or services in a bid to improve quality of life. This is the core of the webinar entitled "Rising from a Pandemic with Literacy" held by the National Library of Indonesia along with the National Development Planning Agency (Bappenas), Wednesday (06/17). The event was attended by 1,000 participants consisting of representatives of ministries / institutions, regional governments of Bappeda and library services, academics, literacy activists and the general public. Head of the National Library, M. Syarif Bando said that the library is a solution to improve the intelligence and empowerment of the nation which has a significant impact on the end users. This has increased infrastructure for access to information and knowledge, strengthened the sources of knowledge and the value of information for individuals. The keynote speaker in the webinar who was also the Minister of National Development Planning / Head of the National Development Planning Agency (Bappenas), Suharso Monoarfa emphasized the need to strengthen the culture of community literacy as an effort to be able to rise from adversity. This is important because literacy as a form of cognitive skills has a major role to play in the socio-economic recovery of post Covid-19 societies//NK